A resident of Darjeeling, India, Pratima Rasaily is an Indian actress of Nepali origin. The actress was also featured in Tulsi Ghimire’s latest release ‘Dristikod‘. So far, Pratima has acted in movies of 13 different languages including Bhojpuri, Bangali, Sidhri, Rajbamshi, and Nepali. 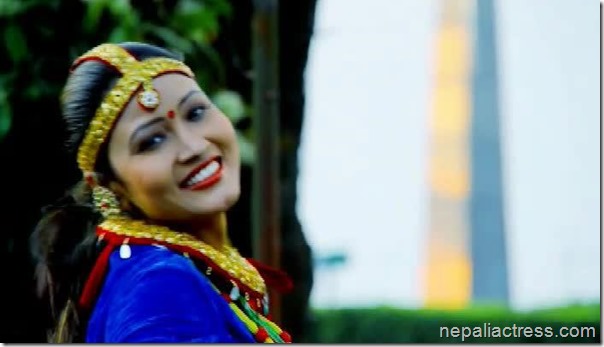 Originally from Darjeeling, Pratima has been active in acting since 2009. While in Calcutta, she had done modeling in a few music video. At that time, Pratima was featured in a Nepali music video by choreographer Kamal Rai. Kalma also helped Pratima to debut in Nepali movies in the 2009 movie "Jiwangatha’.

Pratima was recently in Kathmandu in the invitation of photographer Rajiv Shrestha. The 5’3" tall actress gained popularity in regional movies after she did five different language movies in her debut year. She has been most successful in Bengali movies and some of the well known movies include ‘Bhalo Baso’, ‘Sathhi Toor Pyarme’, ‘Desi Baboo’, ‘Abhagin’ etc.

Talking to a Nepali weekly, Pratima told, "Although I had born in India, I speak Nepali and I have Nepal in my heart. I am an Indian of Nepali roots."

Pratima had participated in various beauty contest and she had won the 2007 edition of Lakme Best Hair contest, held in Silguri. In Miss Bengal 2008 Pratima had won the Best Smile title. 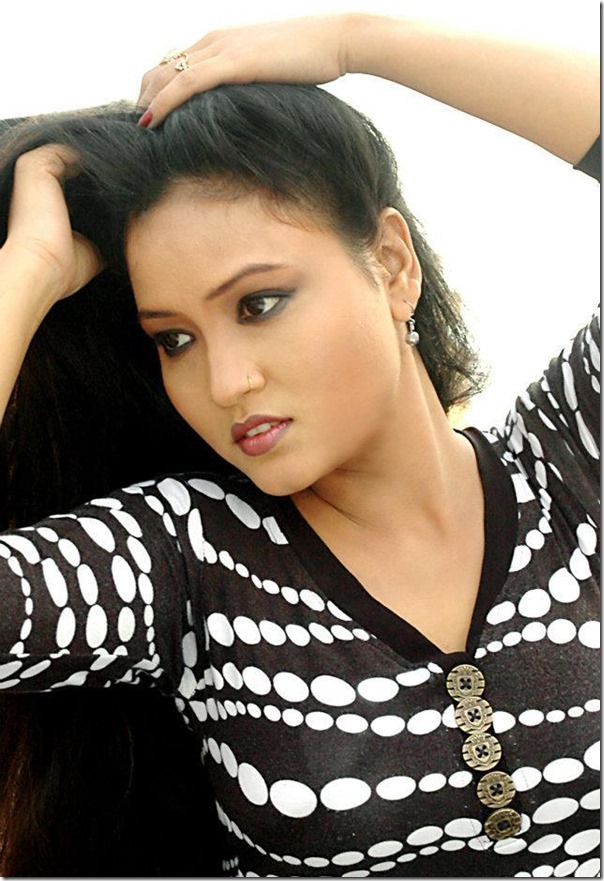 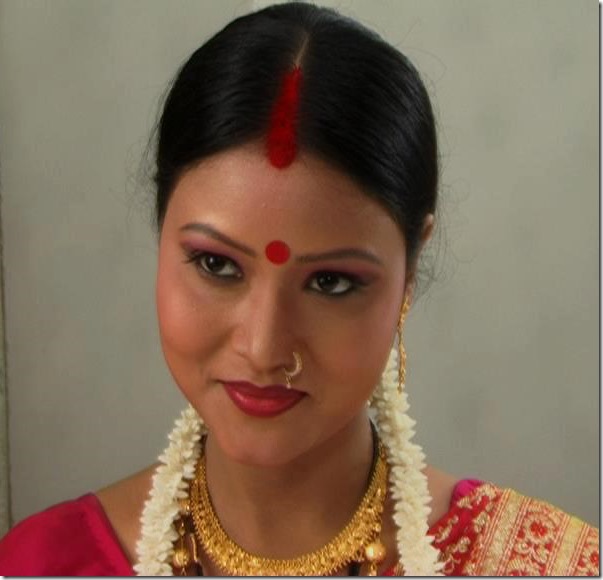 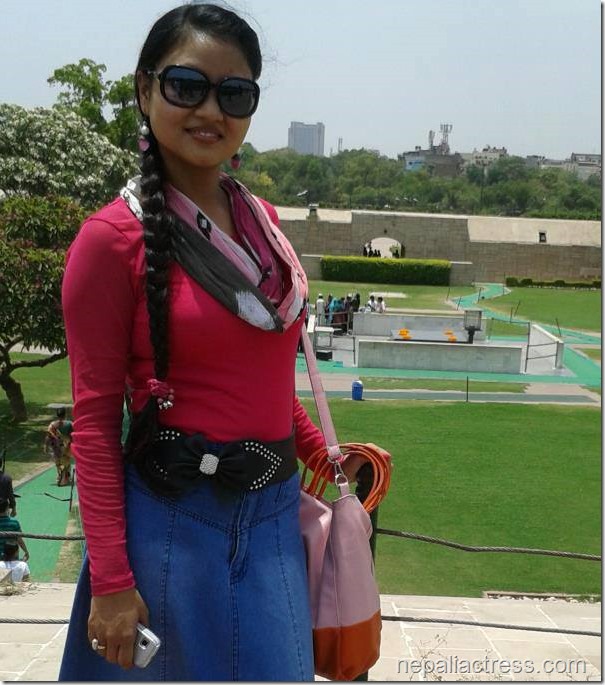 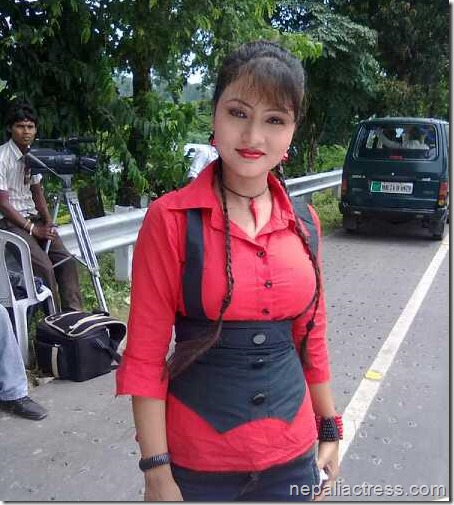