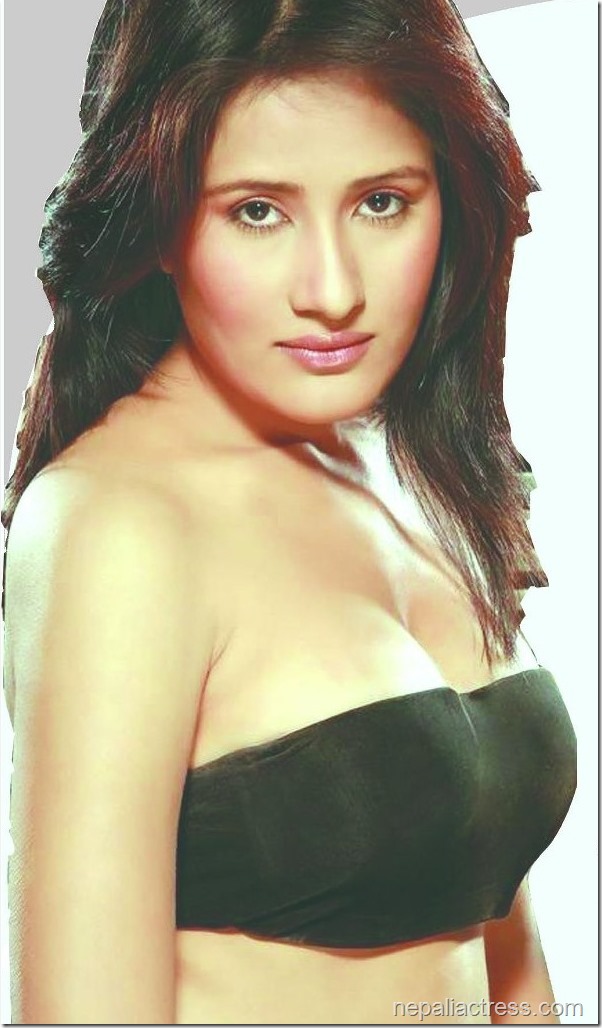 He added, "Although I don’t know all of them, Jiya is the most capable and beautiful actress."

About their relationship and the rumored affair Bhuwan told, "What she thinks about me is her thoughts. For me, she is just a good friend."  He also told that he likes her looks. 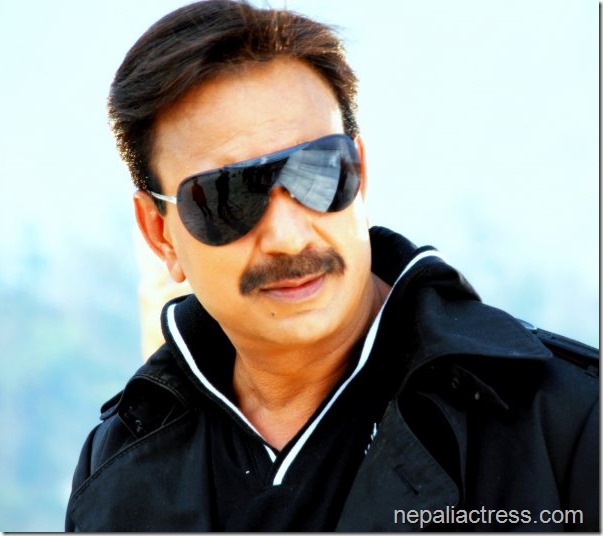 About explicit scenes Jiya had offered in movies, Bhuwan tried covering it up by telling that he didn’t find such excessive exposures in Jiya’s movies. He told, "Every actresses in Nepal are featured in similar scenes."