The love affair between Nepali actress Reecha Sharma, and actor Vinay Shresth has reportedly ended. Reecha has admitted that she has stopped talking to Vinay. 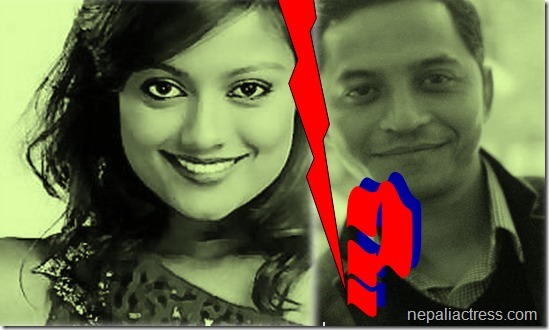 In an interview to an online newspaper in Europe she told that the she will make the final decision on the relationship after returning to Nepal. There was a rumor about the differences between the two but, this is the first time Reecha has talked about it while Vinay hasn’t told his version of the story.

It seems like a Hindi movie ‘Abhiman’ style story. Hopefully the Visa Girl will patch up the relationship when she returns back to Nepal after completing the acting training in France!

4 thoughts on “Reecha Sharma and Vinay Shrestha ended their relationship ?”