Although she is not doing any movies now, Nepali actress Rekha Thapa is still being a topic of talk in town. She has been successful in maintaining the buzz although nothing is happening in her career. 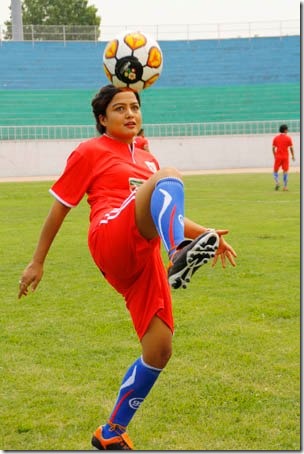 Rekha’s photo during the practice session of football and the public display of affection to Jiwan Luitel in the stadium was a topic of choice for many these days. Another hot topic is the lack of Rekha in Chabbi’s next project ‘Loafer’.

Rekha’s presence in the marriage ceremony of a Maoist leader, held out of Kathmandu, is also looked upon as a possible entry of Rekha in politics.

After her divorce Rekha’s chance of getting new movies has slimmed down. Rekha isn’t cheap for producers and it seems, the best producer in the town, Chhabi won’t be offering her any more movies. There are a lot of new actresses who are more better and capable and the competition is rising for Rekha.

With these facts in view, this might be the right time for Rekha to retire and start something she can do for the rest of her life. 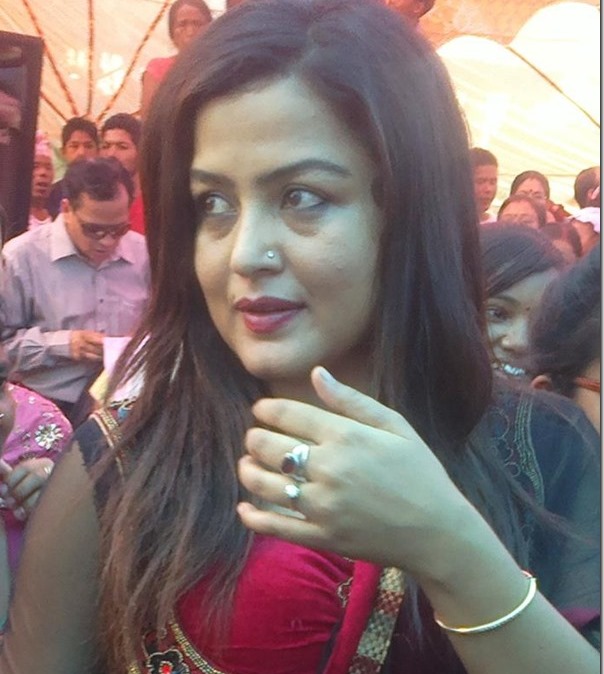