Actress Rekha Thapa is currently in Malaysia to participate in the seventh edition of Friendship Dhamaka. An entertainment program featuring a number of Nepali artists is running from February 6 and will end on Feburary 10. The participants in the program include actors Sunil Thapa and Dinesh Thapa. Comedy artists from comedy serial ‘Dittha Sab’, Kishor Bhandari and Reshma Timilsina are also among the participants. Journalist Naresh Bhattarai is running the show and singers Pramod Kharel and Amrita Lungeli Magar are among the singers. Choreographer Shiva BK is also one of the attractions in of the programs. The Friendship Dhamaka started on Feb 6 at New York Hotel at Johar Baru.

In the program, Rekha Thapa had sung one of the songs from her movie ‘Rampyari’. It was not only the song, she had also used the platform to promote the movie by telling the participants to ask their families in Nepal to watch her movie. Some of the participants in the program also complained that she was promoting her movie as if it was a free program.

In the last three years, Rekha had canceled her Malaysia visit in the last minutes.The Nepali people in Malaysia were excited that Rekha has finally arrived in their place. Rekha’s mother and her elder sister are accompanying Rekha in the tour. 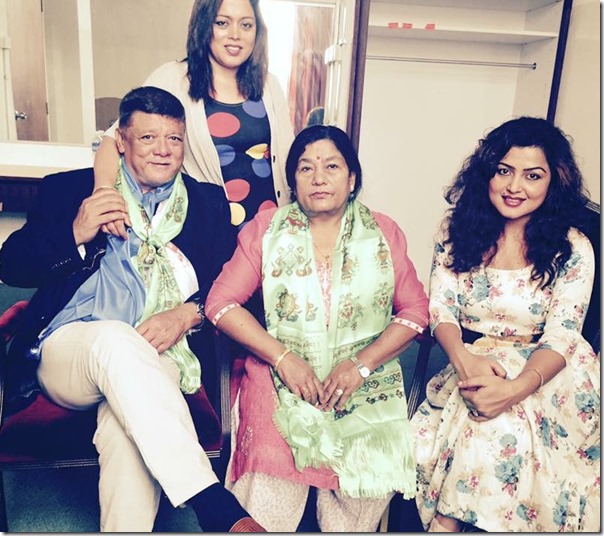