Actress Rekha Thapa went to the house of Nepali film director, late Shiva Regmi’s home in Chitwan to pay tribute to the deceased soul. On the day Shiva Regmi died, Rekha was in Hong Kong preparing to return back to Nepal after the successful screening of her movie, ‘Kali’. In a Facebook message Rekha had offered her condolences. 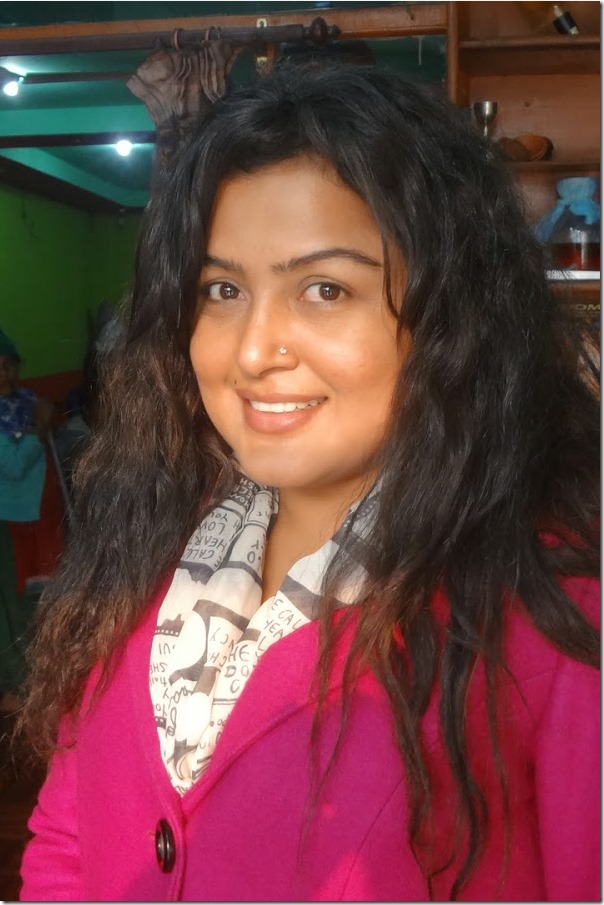 Some of  the movies directed by Shiva Regmi featuring Rekha Thapa include:

Remembering the great director, Rekha has told that his demise has created a huge void in the Nepali film industry.