Actress Rekha Thapa‘s new movie ‘Himmatwali’ goes to floor on Shivaratri on February 27, 2014. The movie featuring herself in leading role will introduce a new actor in leading role. 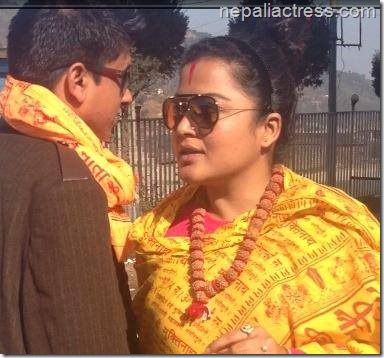 There is a rumor that FDB chief Pappu is going to invest in the movie. The relationship between Pappu and Rekha wasn’t good at the start when Pappu snatched the FDB chief post that Rekha was lobbying for. The relationship improved on the last Shivaratri and they also shared marijuana publicly. In another report, Rekha was told to be working out to trim her belly for the movie. Another actress, Sanchita Luitel is also told to be working out with Rekha to trim their bodies.

Rekha had been teasing about the new actor to be featured in the new movie. In a report in xnepali, the new actor is a Mt. Everest climber without any hands, Sudarshan Gautam. 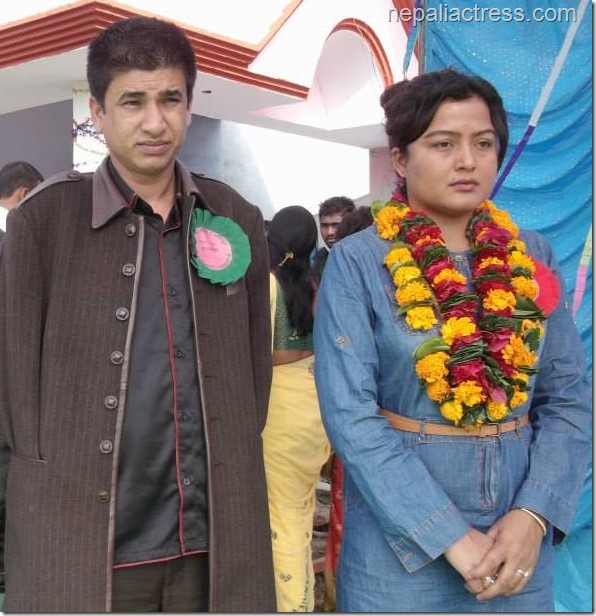 ‘Himmatwali’ is being directed by ‘Lanka’ director Shyam Bhattarai. Most of the shooting of the movie is to be done in Western Nepal.

2 thoughts on “Rekha’s Himmatwali goes on floor on Shivaratri”