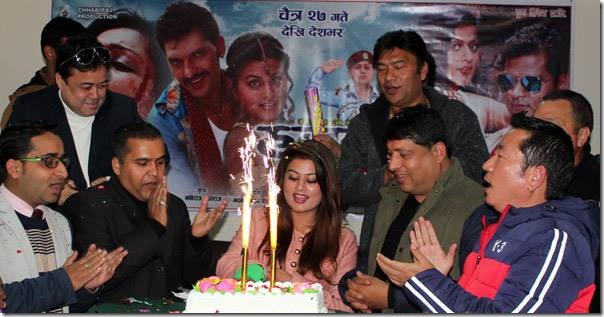 But, Shilpa doesn’t think Chhabi’s view makes sense. She started as a music video model before being an actress. Chhabi’s condition at the time of signing Shilpa in ‘Lazza’ was that she can’t work in any other videos or movies until the movie was release. But, right after the release of the movie, Shilpa started working in music videos. Although Chhabi is not happy, he can’t do anything about that.

Shilpa says that she has acted in six music videos after ‘Lazza’. Shilpa’s logic that Chhabi first saw her in music videos and decided to take in the movie. She thinks music videos gave her name and fame so, she wants to continue acting in them. Although Chhabi doesn’t like her being featured in music videos, he doesn’t seem to find an alternative to the ‘Hawaldar Suntali’ actress. He has also signed her in his upcoming movie ‘Kismat 2’.

The attraction on music videos is that it takes a short time to shot and also pay relatively better per day of work when compared most movies.  So far, only actress who is not featured in music video is Chhabi’s ex-wife Rekha Thapa. She hasn’t modeled in any music videos so far. 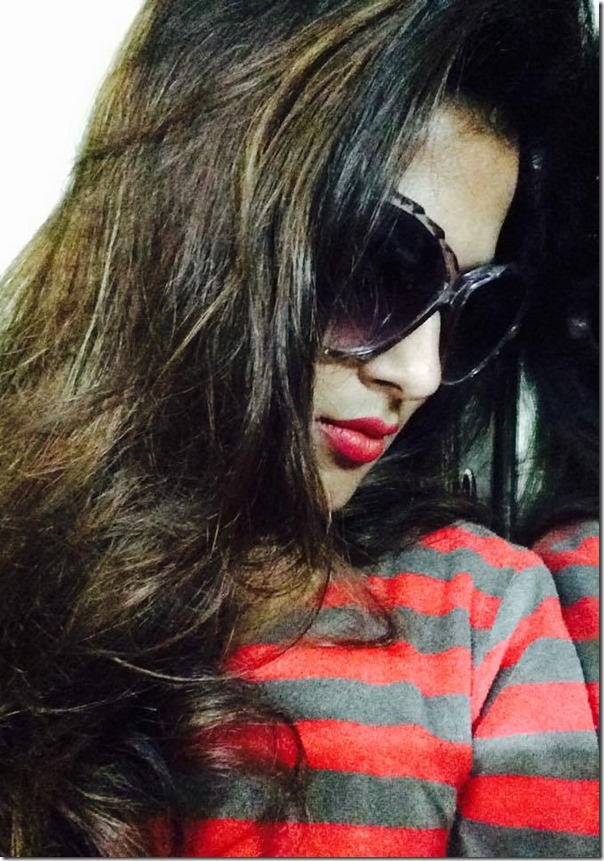