The producers of upcoming movie ‘Euta Sathi’ have replaced actress Sumina Ghimire by another actress, Anu Shah. According to the producer Laxman Subedi, the change was a result in a new twist in the story. Sumina had previously worked in ‘Star’, a movie in which Laxman was one of the investors. 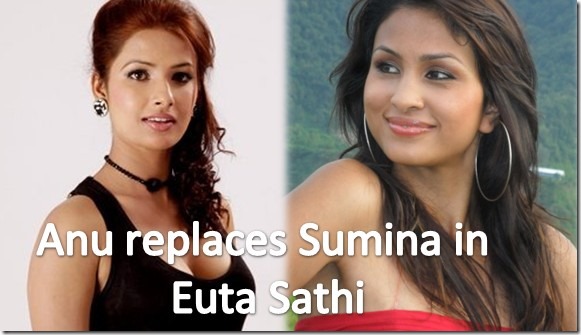 The movie to be produced by Shovit Basnet and made under the banner Salon Films is going to floor by the end of the month. The script of the movie is written by Sushil Pangini, music of Tanka Budhatholi, and cinematography of Ganesh Kumar Shrestha. The movie features Salon Shrestha, John Tamang, Rista Basnet, Karishma Shrestha, Shovit Basnet, Rupa Rana, Narayan Puri and Anu Shah in main roles. 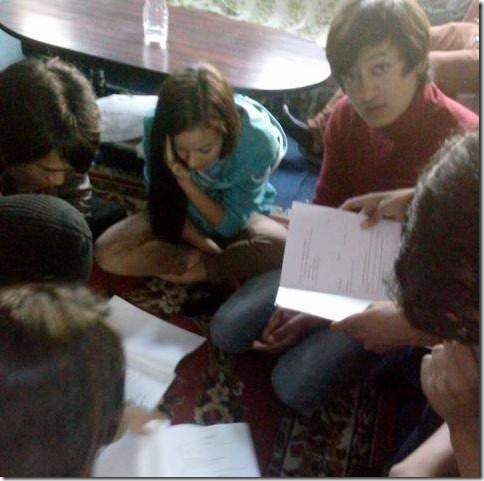