At the time when the movies featuring actress Sumina Ghimire are in the downward turn, the actress is signed in to act in a movie titled ‘Parshuram’. Sumina’s last release, ‘Star’ wasn’t that successful. 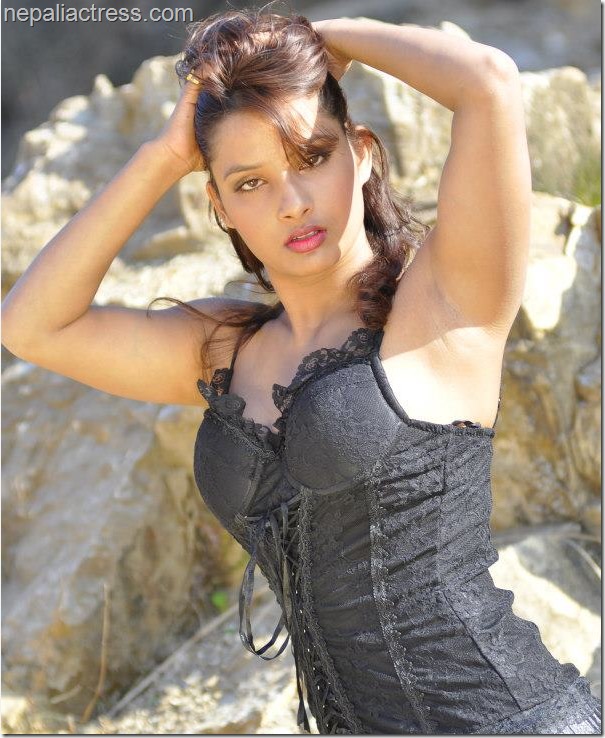 The movie is scheduled to start shooting on Magh 25. The film production unit is currently in Lahan in a lookout of the location.

Although Sumina is featured in a lot of movie, none of her movies have been successful in theater. In the last few movies, Sumina was featured in sexy and bold actress. Sumina’s statement about ‘unmarried but not virgin’ also created a bit of controversy a while ago. Last month, Sumina was replaced by Anu Shah in Laxman Subedi’s ‘Euta Sathi’, citing the twist in the story.