Actress Surabhi Jain has confirmed in a Facebook post that she is having an affair with Subash Karki. Although the affair between the two has been going on for at least one an a half year, this is the first time Surabhi has shared the information. Subhash has however shared Surabhi’s photo in the Valentine of 2014. 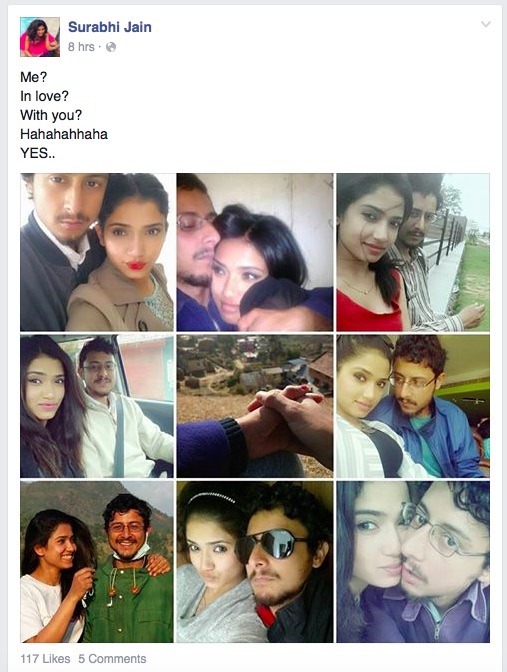 In the following screenshot, Surabhi is seen drinking beer on the Valentine Day of 2014. Although the photo doesn’t show the full Face, Subash has tagged Surabhi in the photo. That leaves, Surabhi’s advertisement for a boyfriend last month was one of the down-time in their relationship.

What do you think of this cute couple ? 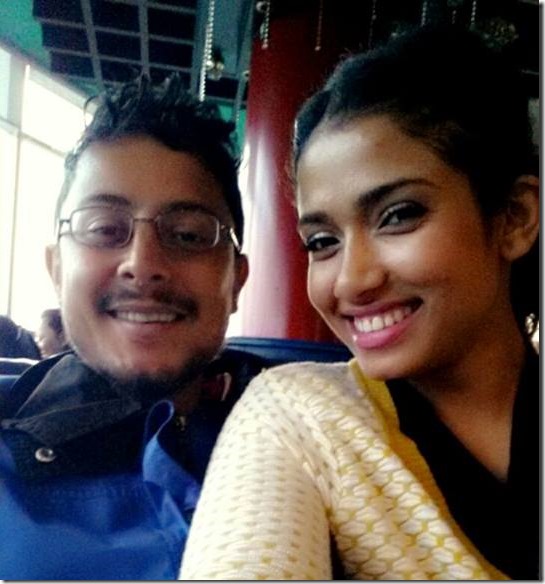 One thought on “Surabhi Jain confirms her boyfriend”