Actress Surabhi Jain has made a ‘vacancy announcement’ to find a boyfriend in her Facebook profile. Within minutes, guys have lined up applying in the comment section of the announcement. 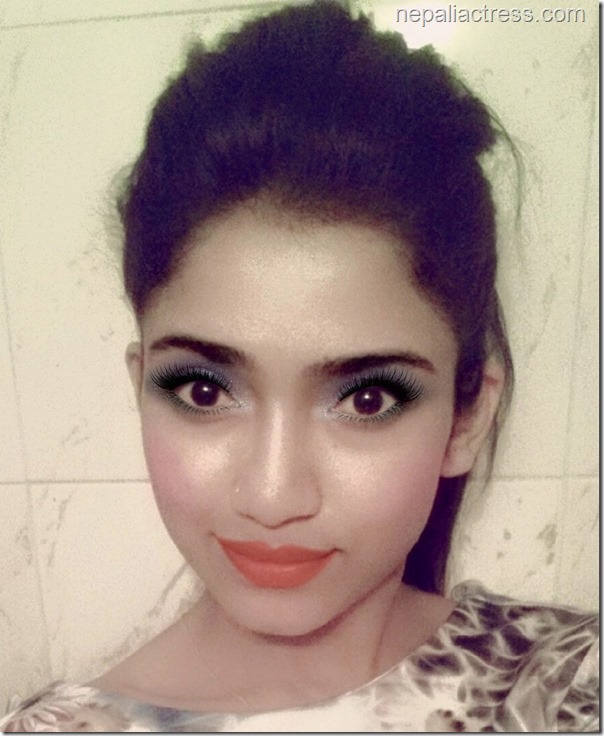 The ‘Samay’ debut actress, Surabhi was rumored to have affair with the actor in the movie, Vicky Malla. Vicky admitted Surabhi being his Valentine on the Valentine Day of 2013. Within a month, Surabhi made and announcement that she would never marry a a person related to film industry, indicating the break-up. She also regretted for not being trained in acting. She later decided to take a break from acting and eventually decided to retire. 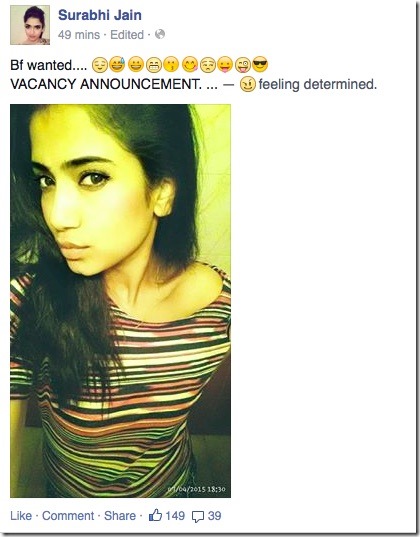 Surabhi had also announcement about a new relationship in 2014. It seems, the affair has also ended.

Surabhi’s Facebook profile however still mentions that she is ‘in relationship’. 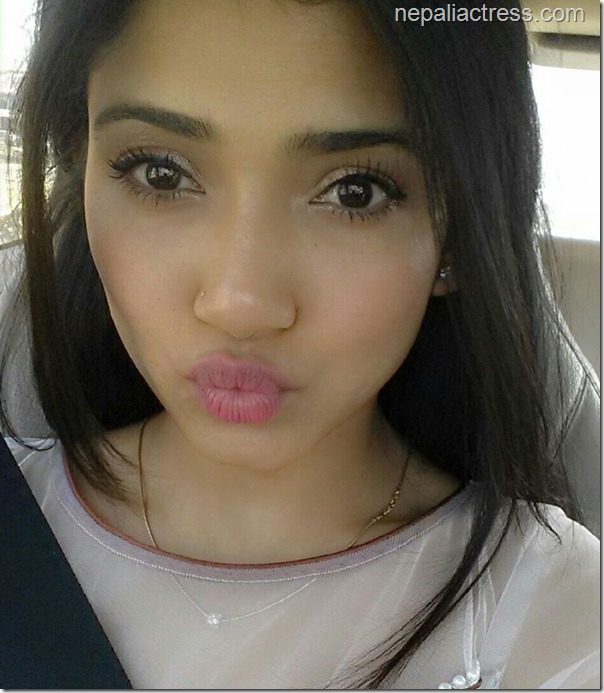 2 thoughts on “Surabhi Jain looking for a boyfriend?”