Although it is not confirmed, there is a high possibility that Sushma Karki breaks up with her boyfriend Niran Shrestha. While in a tour in East Nepal, Niran reportedly beat Sushma backstage and police has to sort out the issue. Sushma reportedly was crying when she danced on stage. 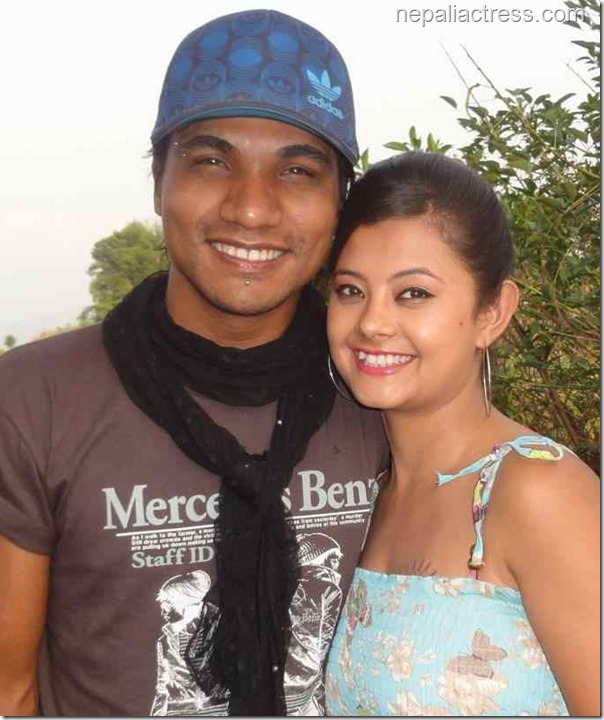 Sushma’s relationship with Niran hadn’t been that smooth. They had separated in less that one year of their relationship. Within half a year, they patched up and started business partnership too. These days they are also running a restaurant in Thamel.

After the latest incident, question is raised if they are heading towards another break up. Will the restaurant and partnership save the relationship? Even if they patch up this time, there is no guarantee that they will live together for long. That is because, it has only been 10 months since they had patched up last time.

Before Niran, Sushma was having affair with director Sudarshan Thapa.

2 thoughts on “Sushma Karki’s another break up? Niran beats her in public”