Actress Sushma Karki has modeled in a lok song titled ‘Phone Gara Mayalu Miss Call Nagara’ by the singer Gayatri Thapa. The actress who has been absent from the big screen movies is currently is more focused in advertisements, modeling and music videos. The shooting for the music video was held in 1999 AD party palace in Gwarko, Lalitpur on Sunday, last week. 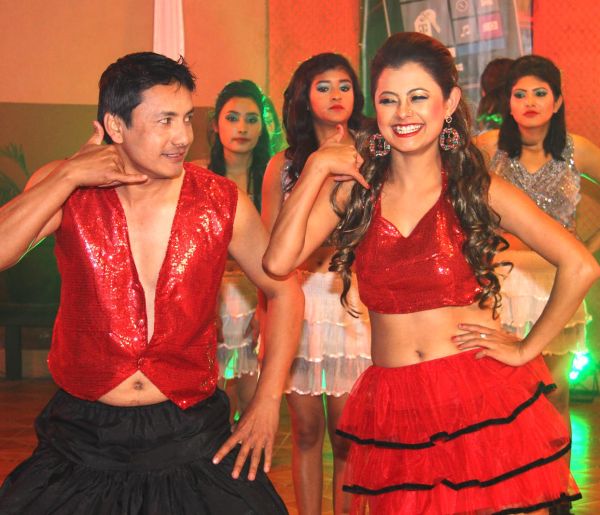 The music video directed by film journalist Dabbu Chhetri features actor Gajit Bista opposite to Sushma. Rashi Bhandari is the choreographer and Niroj Shrestha was behind camera in the shooting. The song is written by Puja Thapa Magar and music is composed by Padam Rokaya. The video is expected to release soon.

A preview of the song is attached: 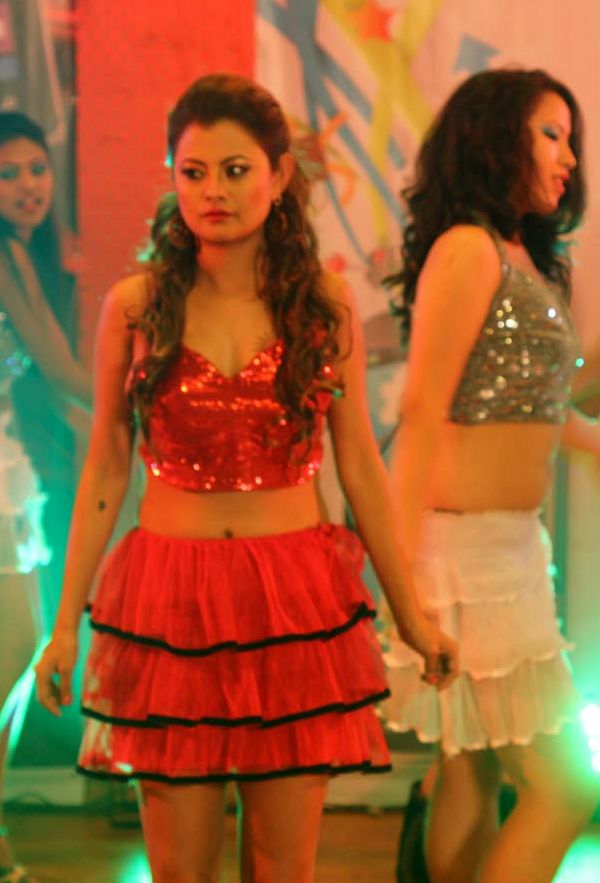 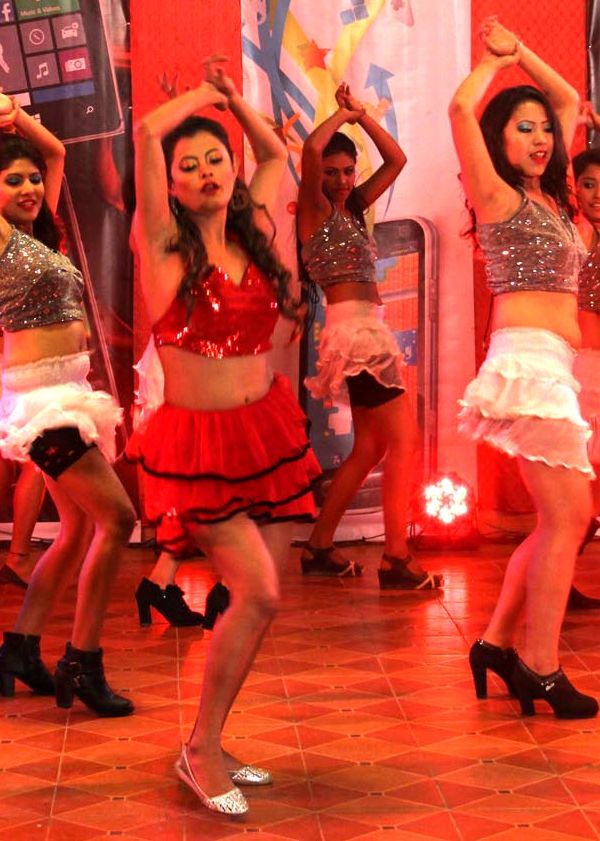 More photos of the shooting are also available in Badmasi.com