The movie featuring actress Rekha Thapa, ‘Tathastu’ is in the last stage of post production. But, it seems the shooting is yet to be finished. Rekha was seen shooting for the movie on December 2 in a helicopter. A Dynasty air helicopter was hired to go from Kathmandu airport to Telkot Danda of Bhaktpur. 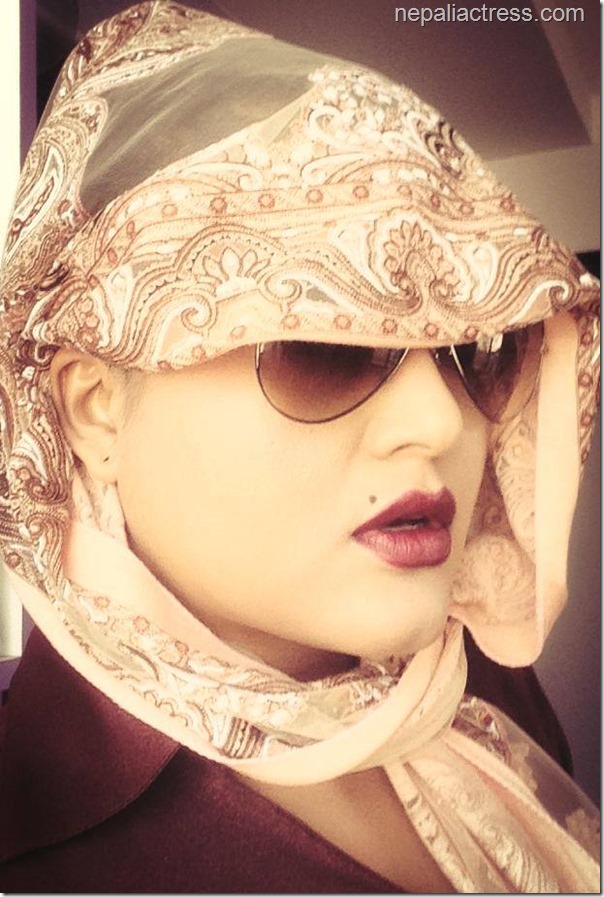 Although the details of the scene is not known, it seems the scene is one of the last additions in the movie to make it interesting. Actress Rekha and actor Kishor Khatiwada were present in the shooting with the director Shabir Shrestha. The post production of the movie is undergoing in Red Studio, Ring Road.

‘Tathastu’ is scheduled to release on Pusch 25. The movie features Subash Thapa, Bigyan Joshi with Kishor and Rekha.

Some photos of the shooting: 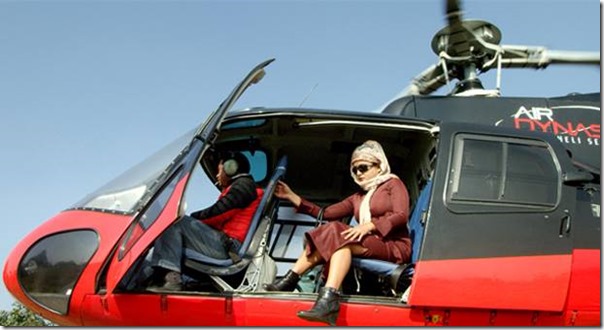 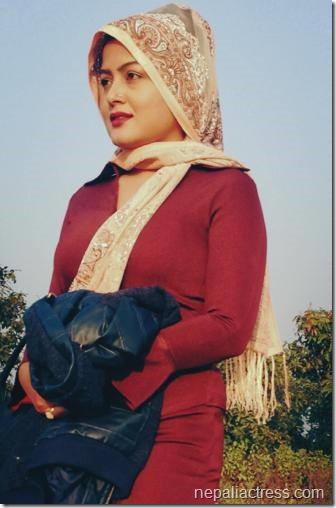 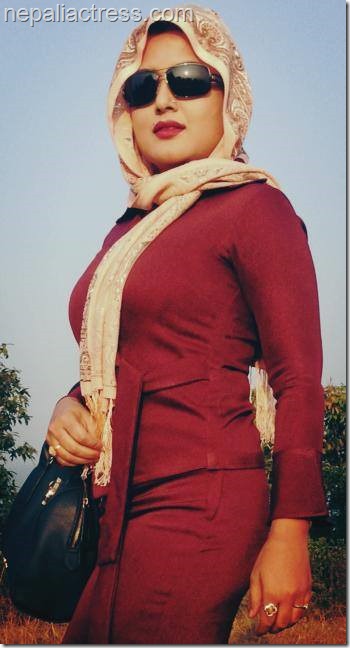 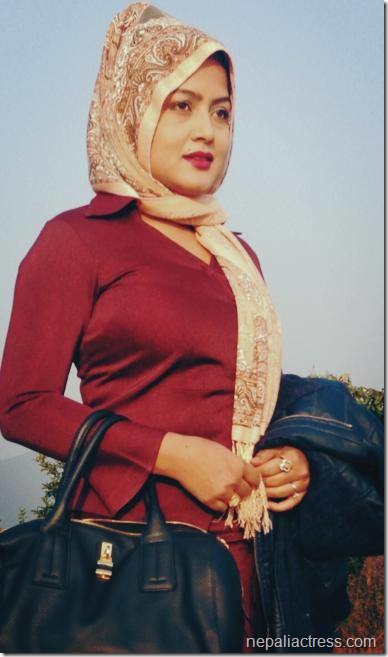