The break up of actress Sushma Karki seems to have opened the path the active participation in stage shows and music video. Sushma had recently featured in a hot Teej song and now she is in Dubai to participate in a stage show. 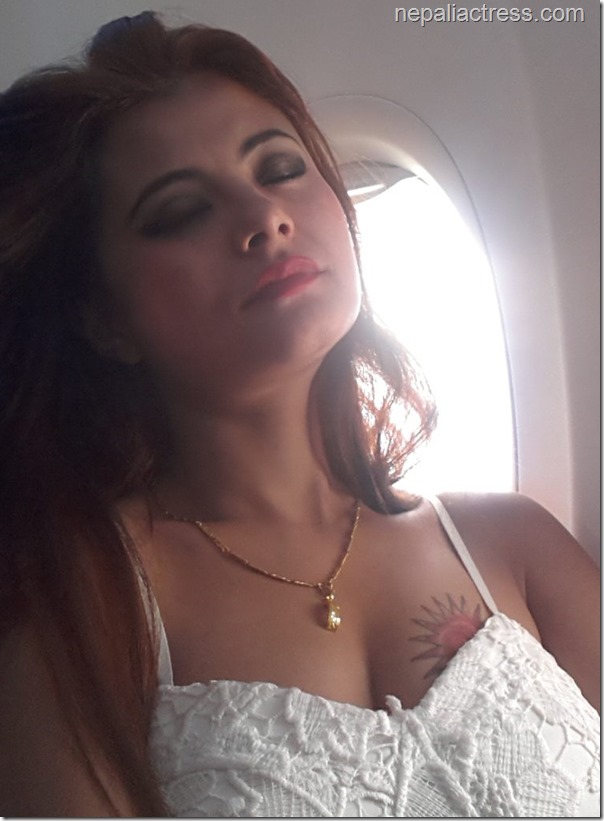 In the past some time Sushma wasn’t active in entertainment industry. She admitted that her filmy career has been in it’s lowest level. In an interview Sushma accused her ex-boyfriend to be the reason behind that (video posted above). Her activeness in recent days seem to prove her statement. They broke up after Naren beat her in public places, more than once.

Sushma’s ex-boyfriend Niran had over possessive of her and he had also interfered her in shooting locations. For that reason, the producers were reluctant to offer any role to her. Now, single again Sushma is readily available to participate in program and acting.

Here are few photos Sushma has taken in Dubai airport. 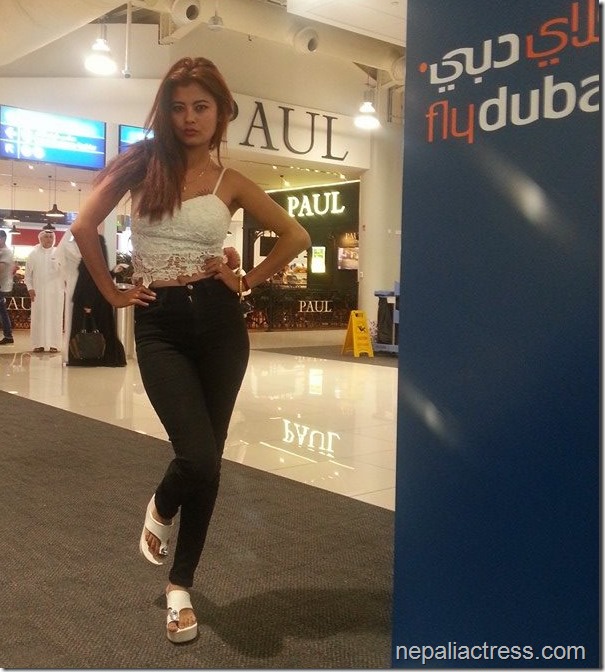 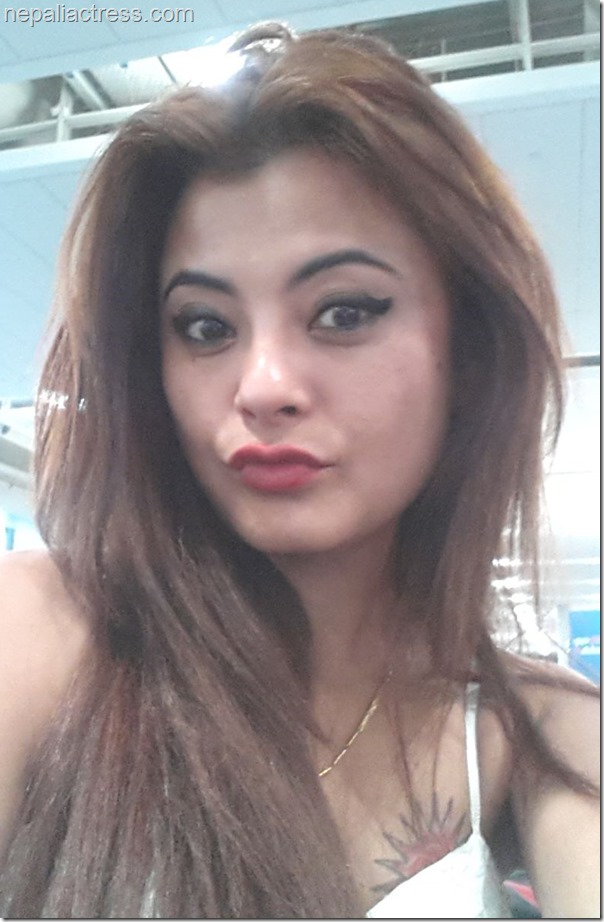