Actress Sushma Karki has told that the break up with her ex-friend Niran Shrestha happened one month before the latest incident between them in a restaurant in Putli Sadak. 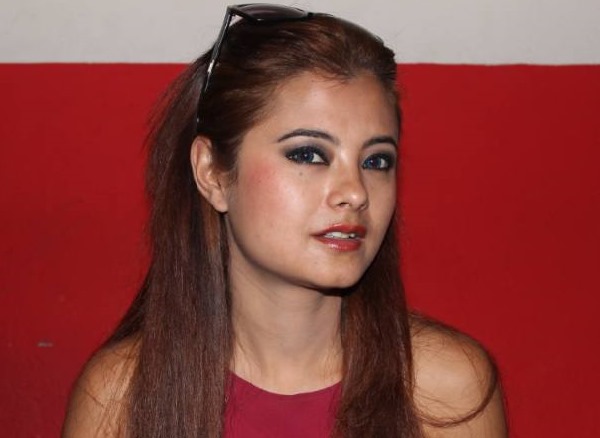 Sushma also accused Niran Shrestha to ruin her career. She told that Niran used to harass the film makers and would interfere her career and movies she did.

It wasn’t the first time Sushma and Niran had seperated. This time, Sushma promised that the relationship has ended forever. Following video is a small clip from a longer video by filmyzoom where she told about the time they have separated and about her career.