There was a report that Archana had protested the increase in Suekshya’s role in the movie. She had halted the shooting and only resumed shooting when Giri agreed to remove the extra shooting and not to feature Suvekshya in the poster of the movie. The poster mentions, ‘Debut film of Archana Paneru’ and is scheduled to release on July 15, 2016.

An earlier report on the clash between Suvekshya and Archana: 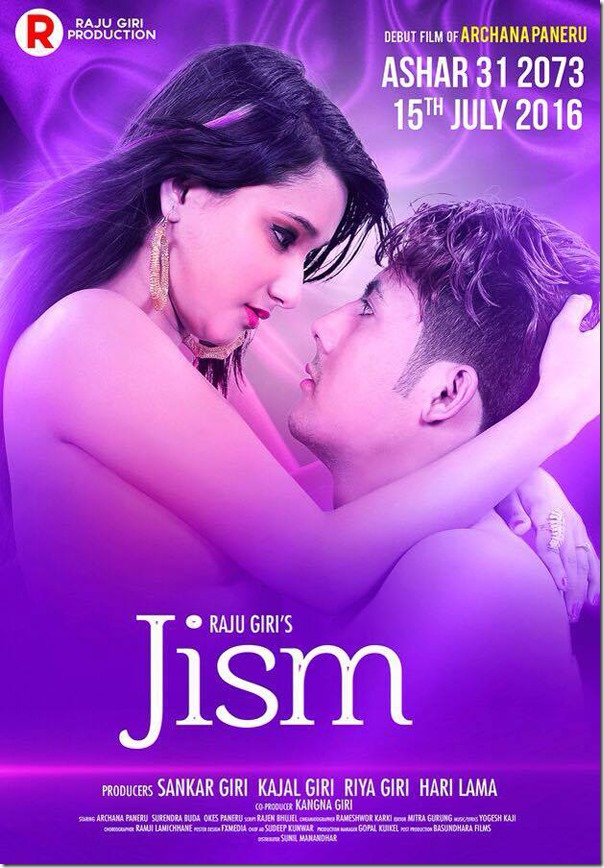