Actress Rejina Upreti organized a reception party of her marriage to UK resident Suraj Pokharel in an event held in Kathmandu on February 22, 2014. We thought it was an actual marriage and reported such, but it turned out to be just a party and the marriage is planned to be held on February 28. 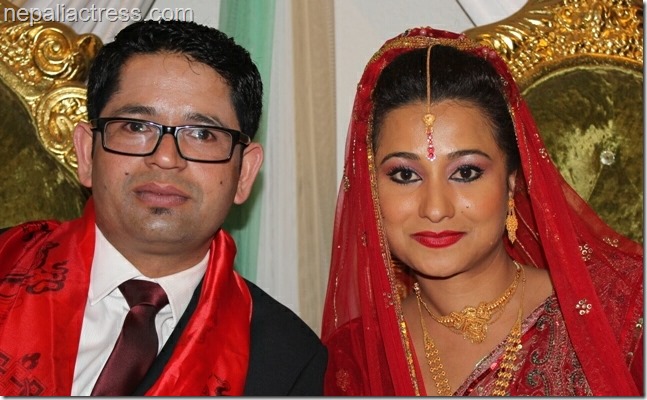 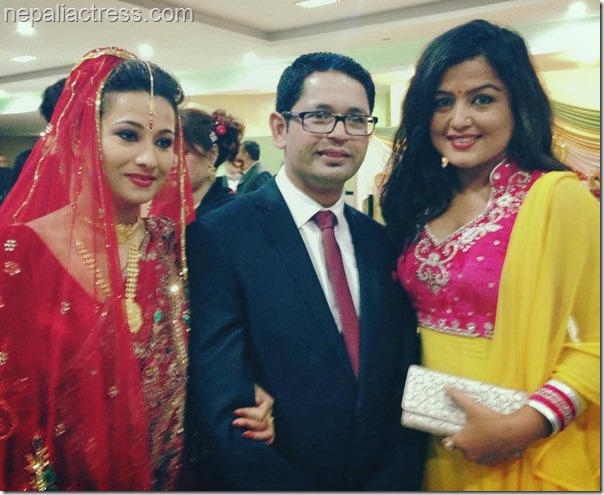 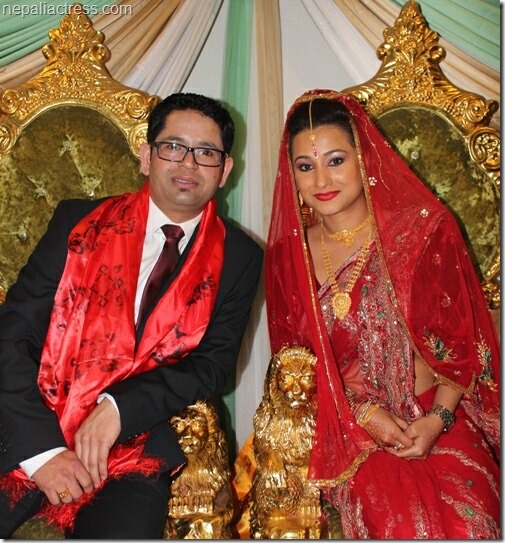 After the marriage, Rejina is planning to start a new career running a beauty parlor in the UK. 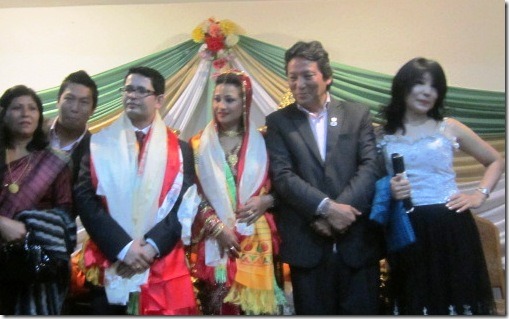 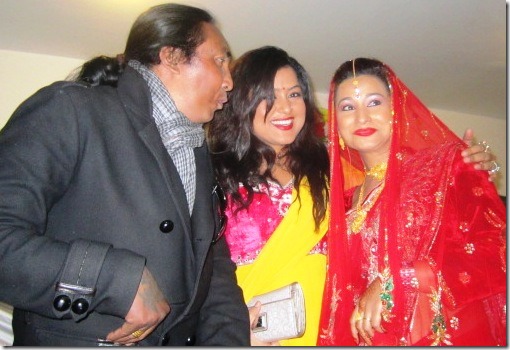