Model Anita Acharya debuted in Nepali movie industry as an actress in upcoming movie ‘Sorry La’. The movie made on the story of Facebook generation is a love story. Anita, the winner of Joy Papaya Sun Glam Hunt 2013, is a beautiful and well known model in fashion sector. With her movie debut, she is planning to make it big in acting.

Talking about her love life, Anita says that she hasn’t found the person she wants to live her life with. Although a lot of boys had liked her and she had affairs with some of them, she hasn’t found the one she wants to spend her life. All the affairs till plus two had been ‘time pass’ for her. After the completion of plus two she found a guy she wanted to live with. He wanted to marry her and proposed her. But, Anita couldn’t make her decision. He later got married to another girl and she is left alone. 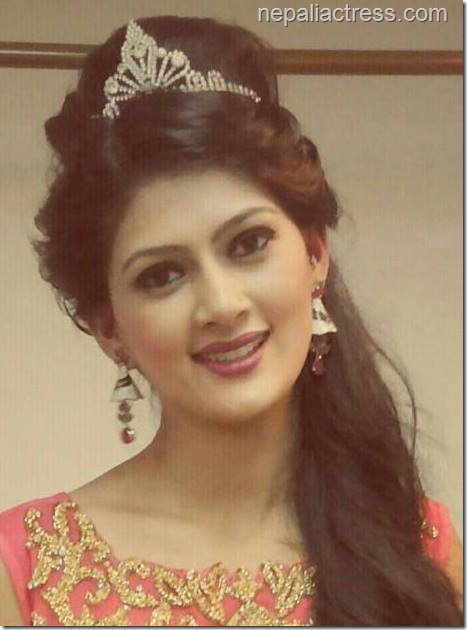 Anita says, “I doesn’t always wear branded attire.” She believes a lot of Nepali products are of high quality. She prefers the outfit that fits her.

Footwear – She prefers to wear footwear that fits time, climate and her outfit of that time. She wears everything from high heel, flat and sandals.

Bag – She prefers big bag when she goes to work for the continence of fitting everything in. She also chooses bags based on her outfit and footwear.

Best color – She likes colorful outfits. When given a choice she prefers black and white.

Partywear – In parties she prefers to go in one piece and designer skirts.

Accessories – Anita doesn’t like a lot of different accessories at a time. She prefers earing and she decides on other accessories after choosing the outfits and footwear. In Nepal, Anita likes the desigeners Uttam Banepali, Bina Gha,e and Aaira brand. 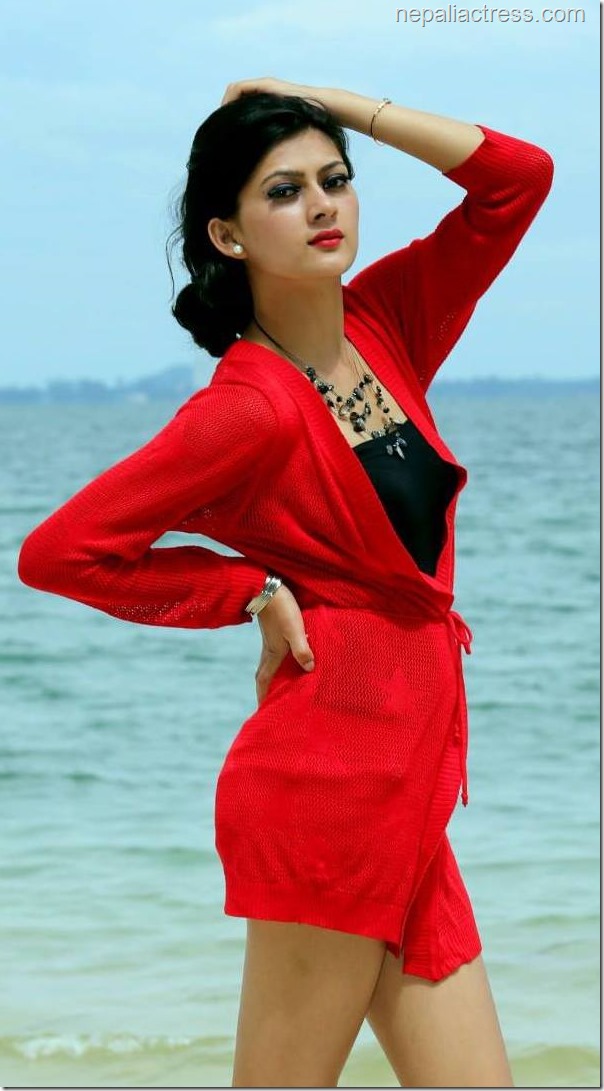 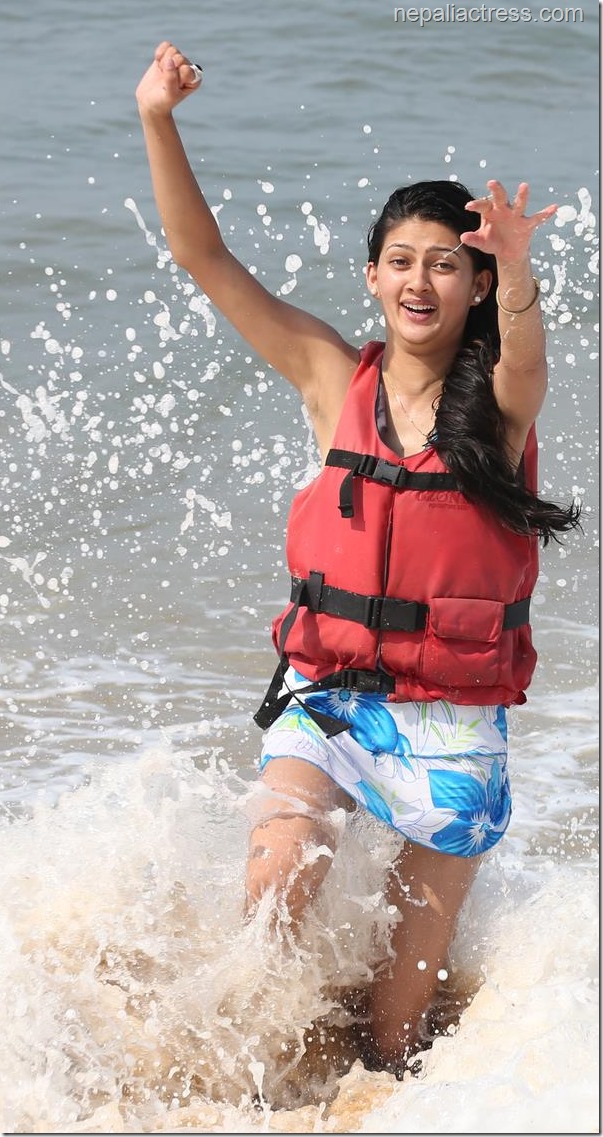 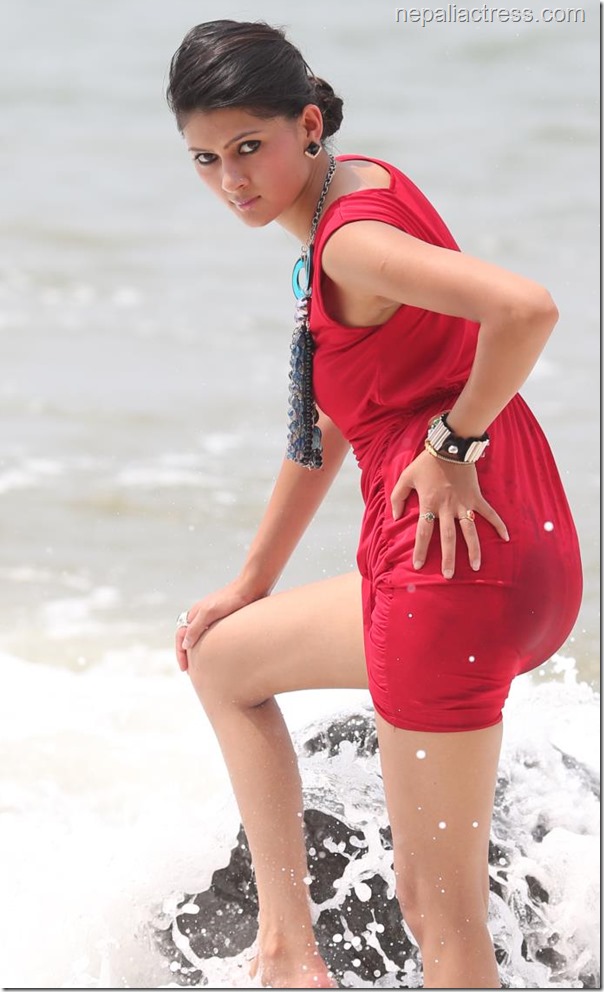 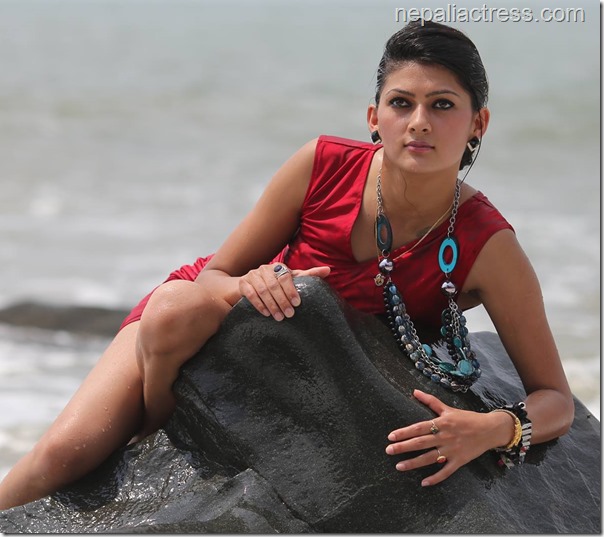 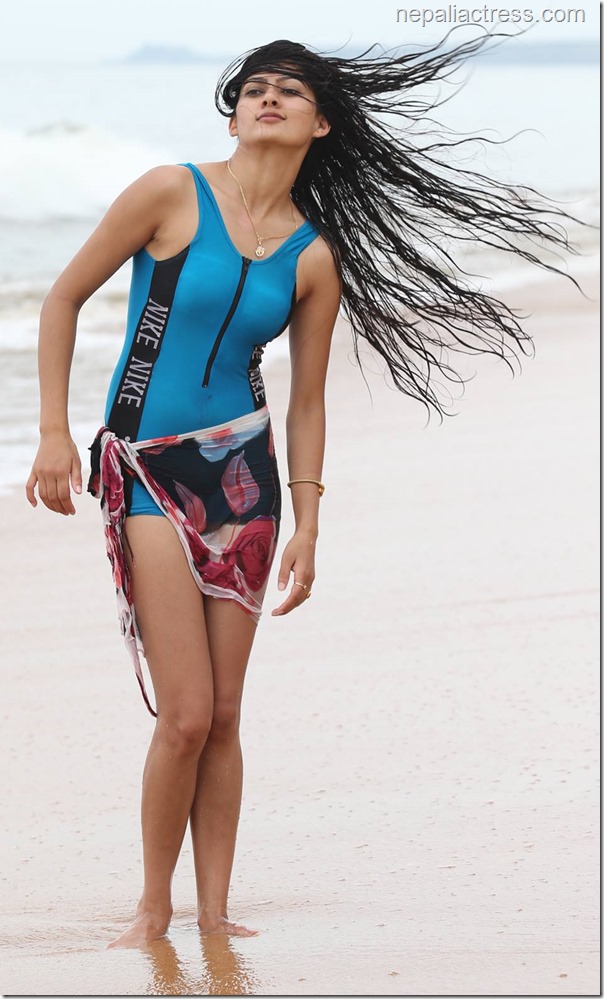 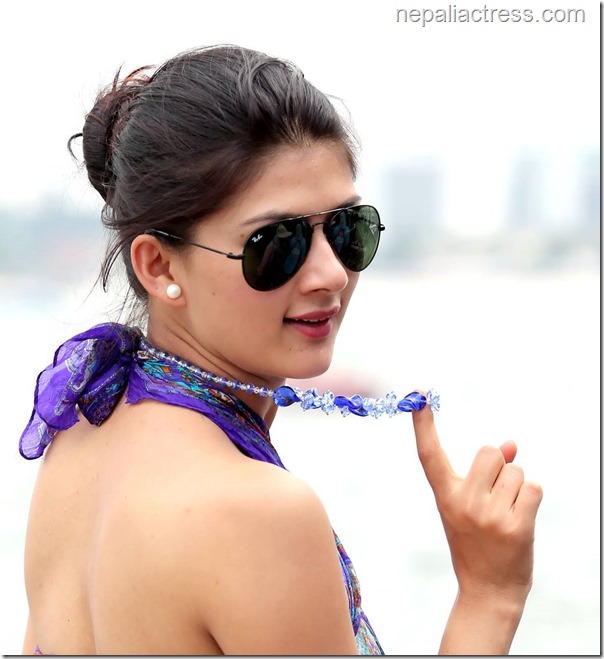 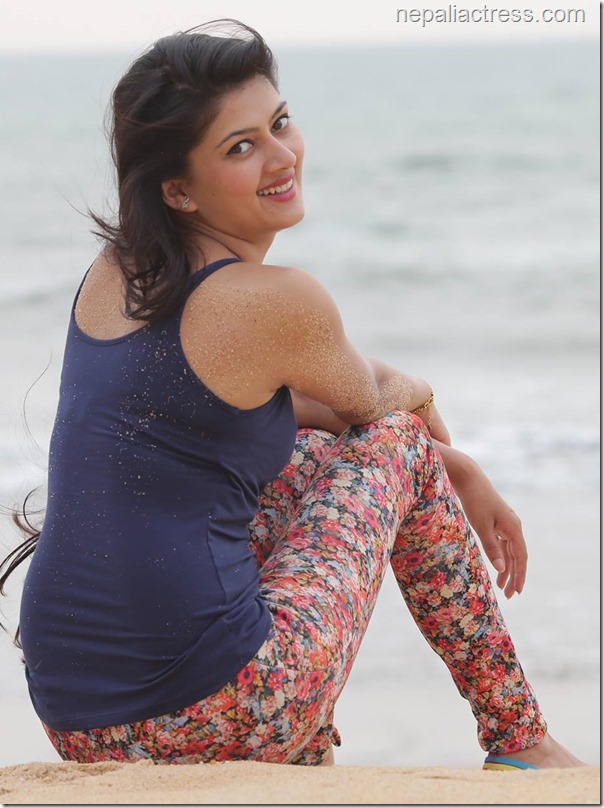 2 thoughts on “Anita Acharya – Biography of anctress and model”