The ‘Nai Na Bhannu La 2’ debut actress, Barsha Siwakoti, is known for her sober nature. She was more focused on acting than show-off. But, the actress surprised everybody in a program held in Hotel Annapurna for the announcement of her upcoming movie, ‘Rani Mahal’. The actress wore a very revealing dress – that too in the January cold of Kathmandu.

While all other participants of the program wore jacket and warm clothes, Barsha’s body was mostly exposed – specially on the back. See the following video to know what I mean:

She is a good actress and lucky in getting opportunities in successful movies. But it seems, she is not that lucky when success is concerned.

After the success of her debut movie, there was a high hope of the actress in the film industry. Her second movie ‘Pashupati Prasad’ was also a super hit movie. But, the actress didn’t get credit for the success of those movies. She also did ‘Subba Sab’.

Will ‘Rani Mahal’ be different? Time will tell. Barsha says that the script of the movie is very good. If the film could be made according to the script, it will be a great movie. That was the reason she waited for a long time to act in the movie.

It seems, Barsha wants to grab the opportunity to promote herself by showing the glamorous side of hers. Although it was the first time for her to present herself in such attire, she had carried herself elegantly in it. The journalist and the announcer seem shocked by her appearance. The announcer of the program wish Barsha to get enough strength to cope with the cold weather of Kathmandu. A journalist also asked why she had decided to start wearing such dress.

In response, Barsha told, “I wanted to look beautiful.”

Do you think Barsha look beautiful in the dress? Please comment. 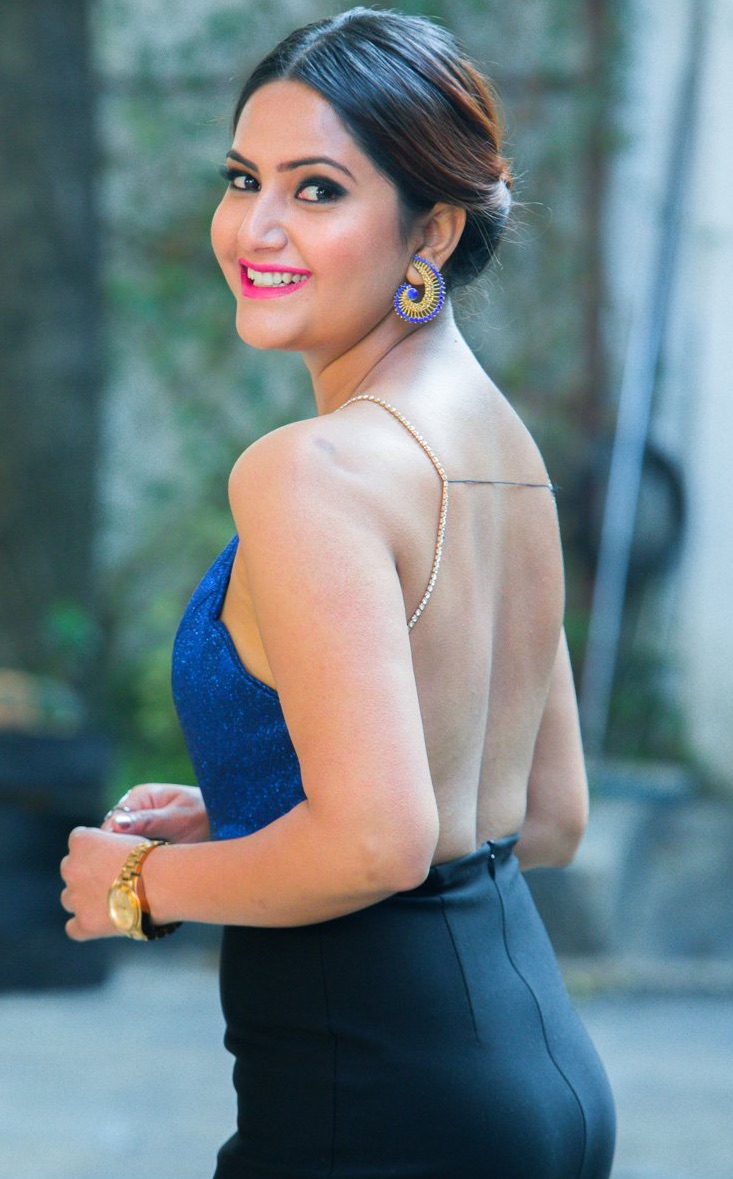 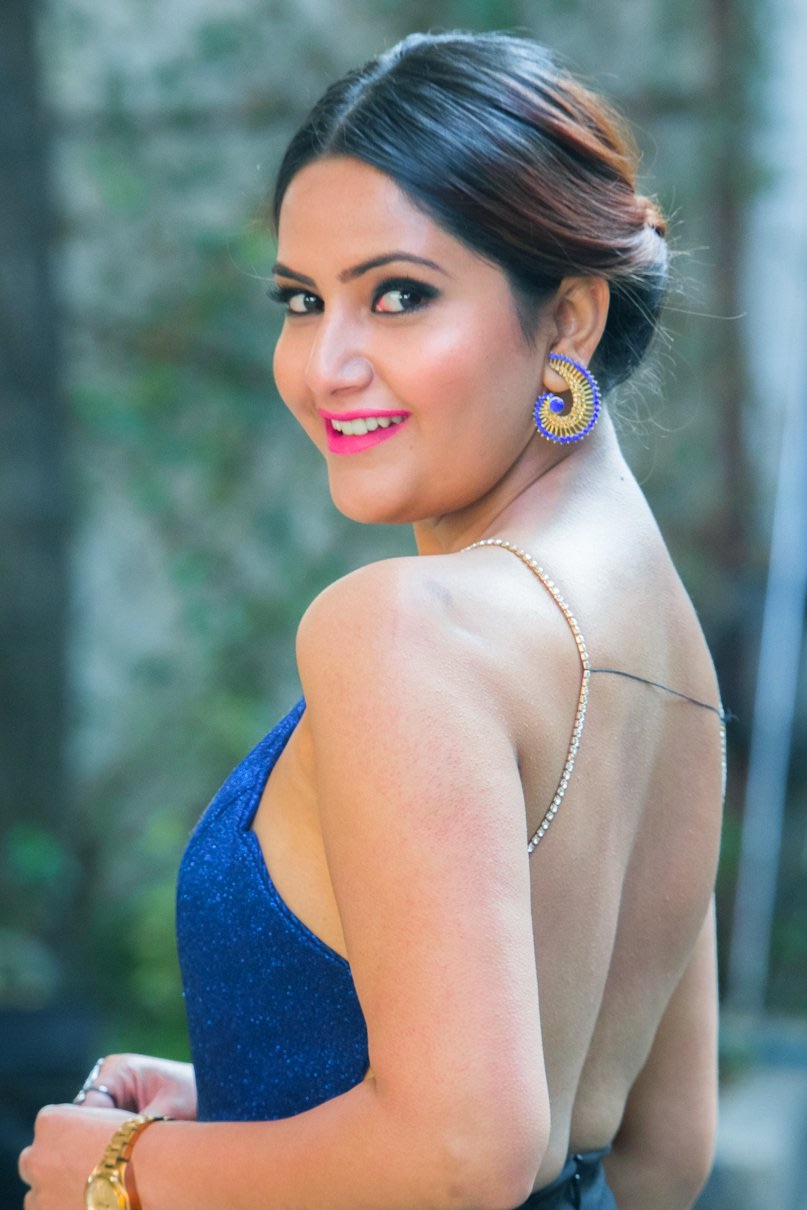 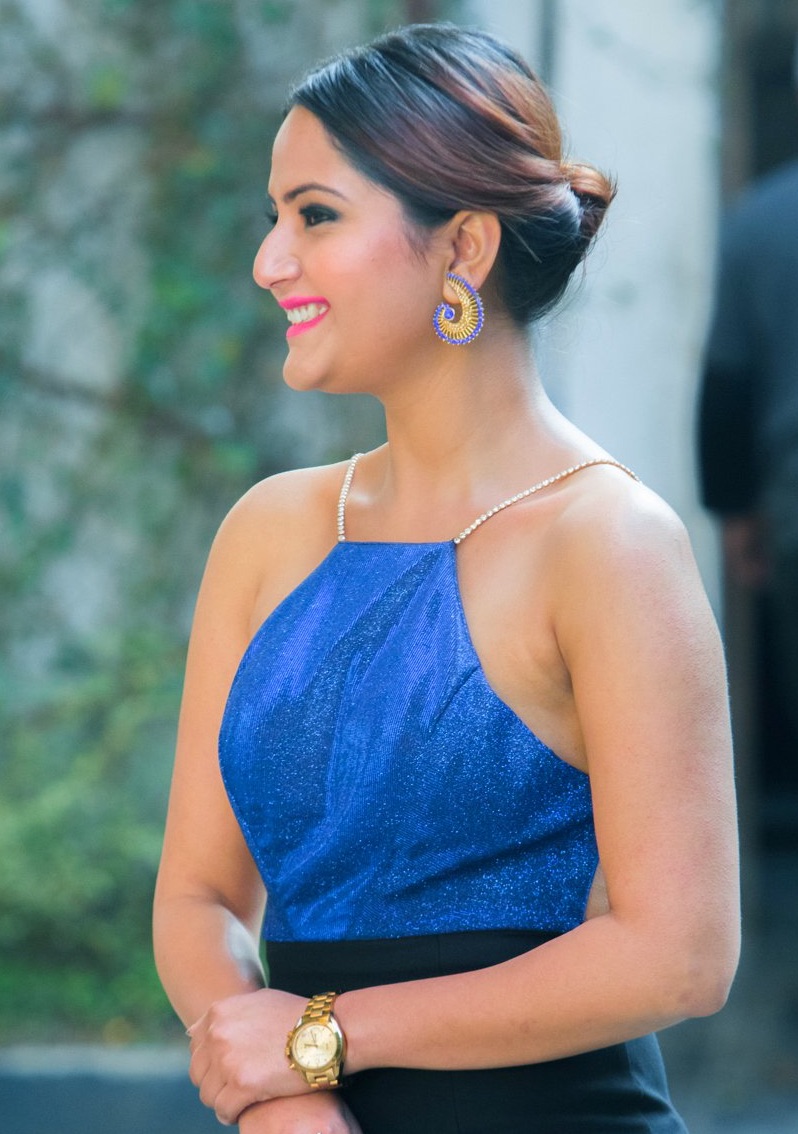