Video report about the new actresses who were featured opposite to Anmol KC in his previous movies and upcoming movie: 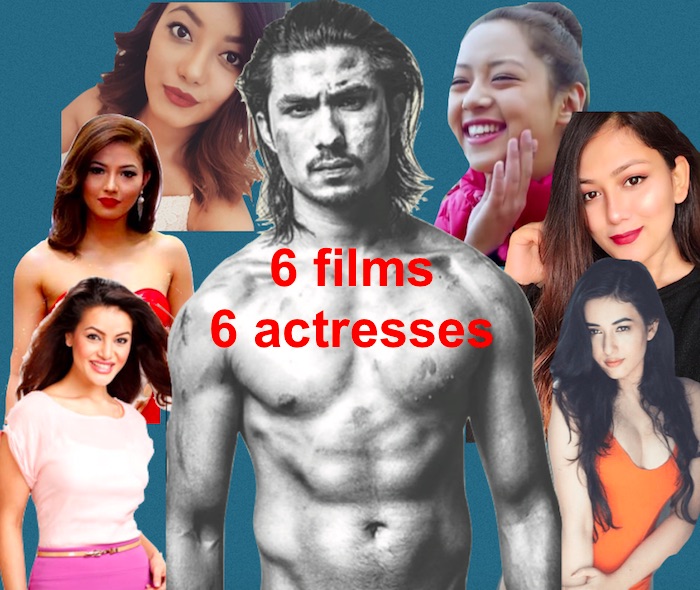 The details about Upasana Singh Thakuri is not available now. The actress is yet to be formally confirmed for the role as she hasn’t signed an agreement. The film team is going to take the final test to see if she is competent in acting skills and her body structure fits the character of the movie.

In the upcoming movie, Anmol KC is going to be featured as a football player. The movie to be produced jointly by the father Bhuwan KC and son Anmol KC is being directed by Diwakar Bhattarai. The story and the script is written by Samipyaraj Timilsina.

I will write the biography of Upasana after she is finalized and more details about the actress is made public. Till then, stay tuned.

6 Films and 6 Actresses of Anmol KC