Actress Garima Pant was featured in popular interview show by Bijaya Raj Pandey’s in Dishanirdesh. In the interview Garima cried in real when she was told to act for the viewers. Although it was only an acting, she brought the feelings of the character to cry in real.

Watch the video of Garima crying:

Pandey interviews person of public interest in the talk show. After winning SAARC Best Actress award for ‘Jhola’, Garima has been in the lime light for the last few weeks. The president called her and congratulated and she was the headlines of film magazines.

In the episode featuring Garima, she does some of her acting and cried for real while doing one of them.

We will post the full interview video here after some time. 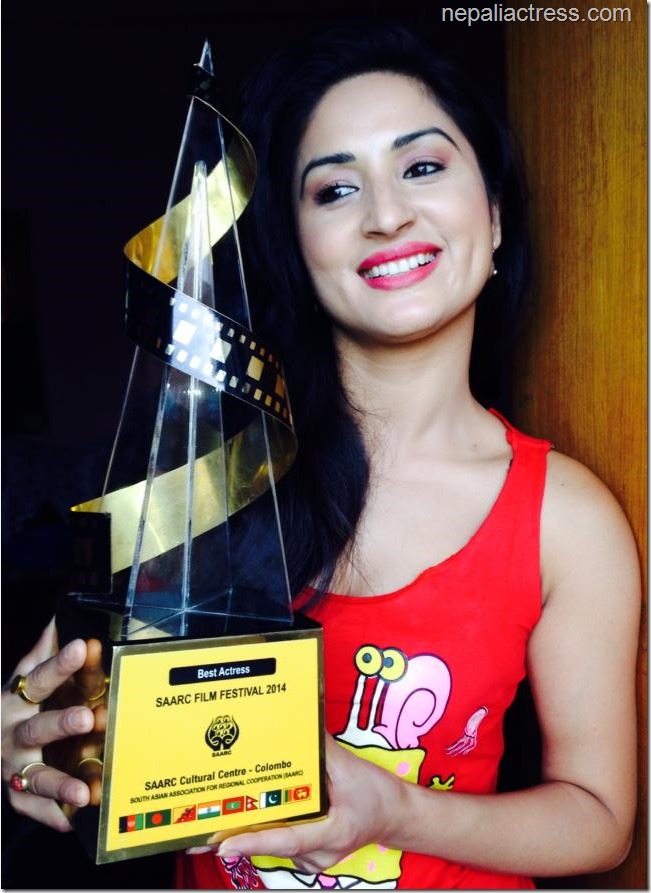