The ‘Dreams’ actress will now onward will also be known as the ‘A Mero Hajur 2’ actress because the movie has also been quite successful commercially. It is not only Samragyee who has benefited from the success of the movie, the actress who turned a director – Jharana Thapa will also be known as one of the few successful female directors of the Nepali film industry. So far, well known actresses have also been successful film directors. 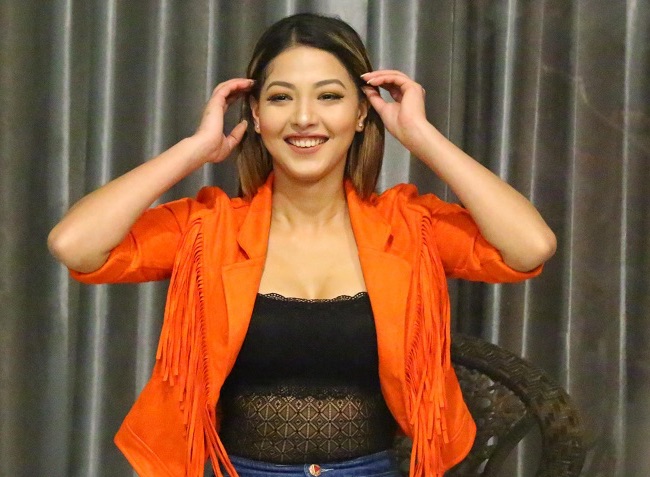 None of other film directors (female) have given a hit film.

After the success of Samragyee in her debut movie she carried the success in a very responsible way. She didn’t signed in all the offers and set her rate high. It is interesting, all the movies Samragyee has signed so far are made by first-time-directors. Starting with Bhuwan KC, followed by Jharana Thapa and Shishir Rana. Her fourth movie ‘Intu Mintu Londonma’ is also directed by debut-director, well known choreographer Renasha Bantawa Rai.

In her first movie, reviewers had ranked Samragyee’s acting skills better than that of Anmol KC. She escaped the shadow of the stardom of Anmol and has established herself as a successful star of Nepali film industry.

Samragyee’s third movie, ‘Timi Sanga’ was supposed to be released before Jharana’s movie. But, the date was delayed for various reasons. The success of the second movie will certainly help in the promotion of the third movie by Shishir Rana.

Samragyee was scheduled to go to London to shot her fourth movie. But, because of the rejection of her visa application, she was able to participate in the promotion of ‘A Mero Hajur 2’. Now, she is still in the preparation of ‘Intu Mintu Londonma’ film.

It seems, Samragyee is considered a ‘Good Luck’ actress by the new directors. She has set an example of being helpful in the success of two movies. Two more new directors are going to present Samragyee in their movies. 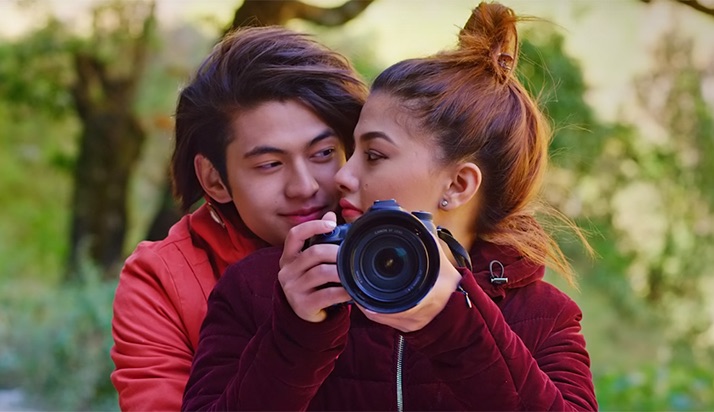 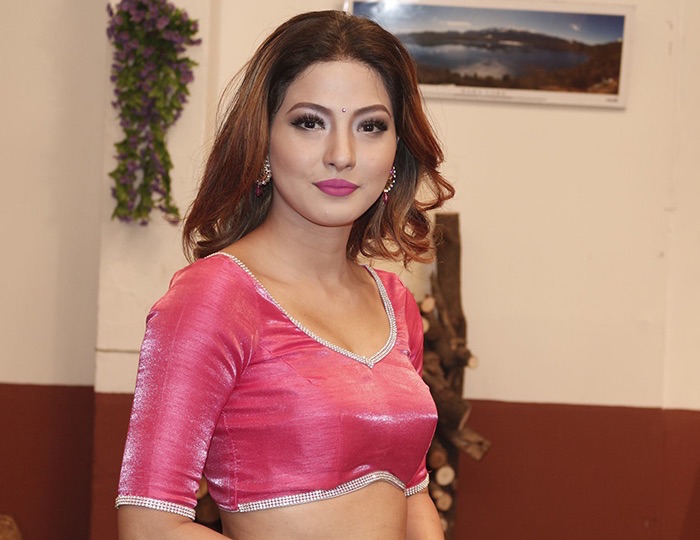