Video on the celebrities who got married in 2072 BS.

Harshika married Indian businessman Prasun in June of 2015. After marriage Harshika has started living in Calcutta, and has left the film industry. Although she had returned Kathmandu for shooting and film promotion, there is little chance of her return back to the Nepali film industry. There were rumors of her trying her luck in Bollywood. 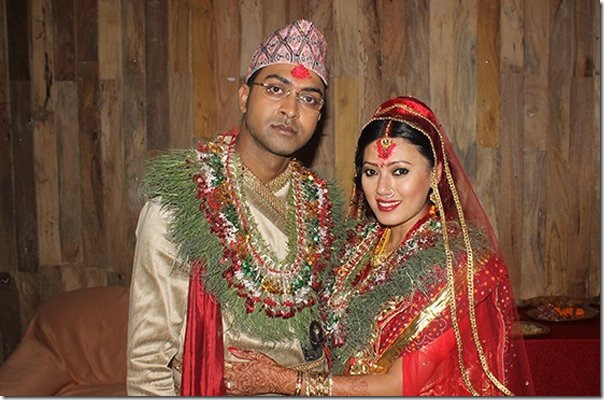 Reema Bishowkarma’s married a UK resident Nepali, Robert BK. Although, Reema told that she won’t leave the country to live in the UK, that doesn’t seem practical. These days, Reema is in the UK with her husband. 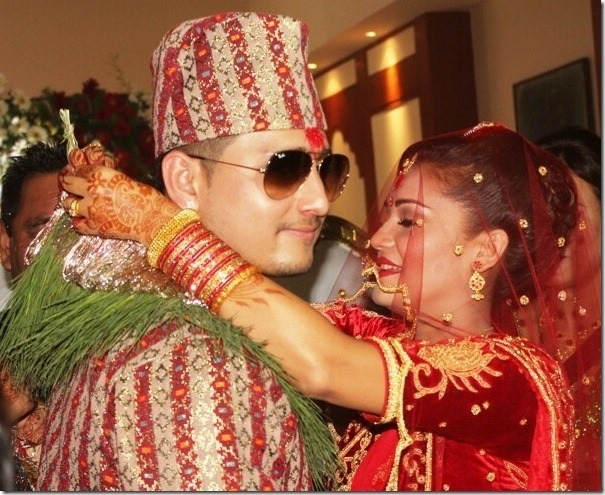 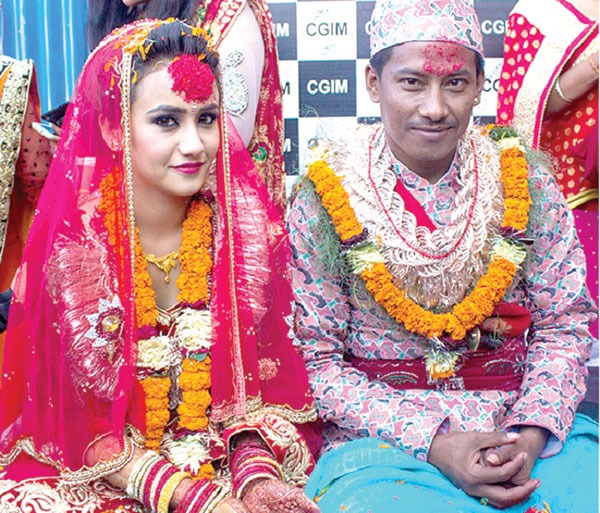 Simpal Khanal got married to an UK businessman, Nadeem in January of 2016. 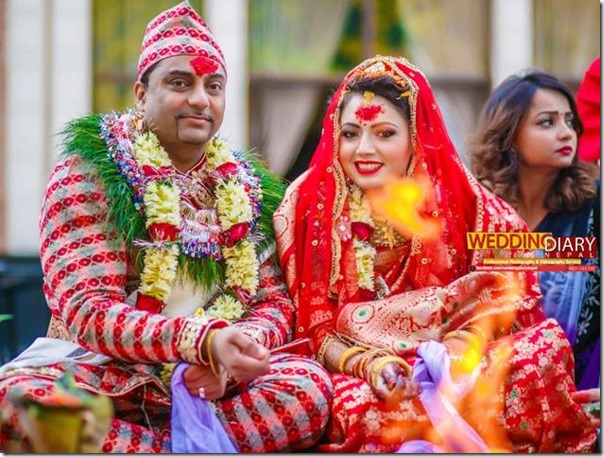 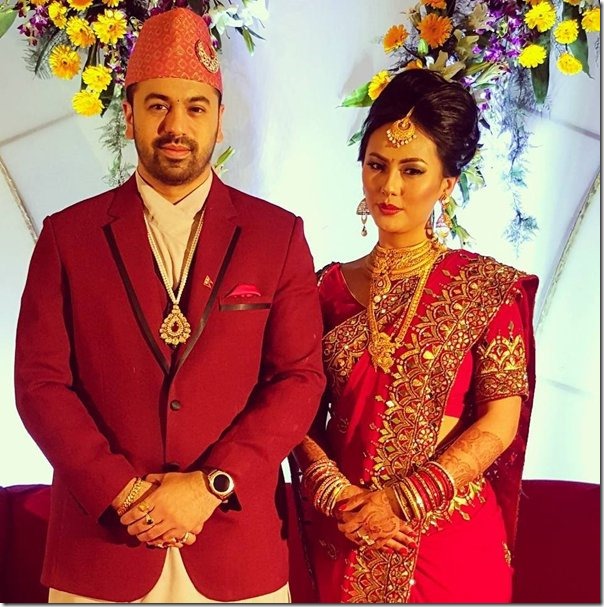 Actress Garima Pant married a NRN in Belgium – Hari Sharma Thapaliya in January of 2016. Garima and Hari were having affair for a while. Garima and Hari married secretly so, I don’t have the actual marriage photos. They however are running a sushi restaurant titled ‘Gari Sushi’ in Belgium.