Three actresses known for their above average acting skills – Keki Adhikari, Nisha Adhikari and Priyanka Karki are going to be featured together in upcoming movie ‘How Funny’. The funny named film has ex-Miss Nepal and actress Malvika Subba as executive producer. The shooting of the movie has started in Sunday in a child care center, Bal Ashram, in Banasthali, Balaju.

The inauguration of the shooting of the movie ‘How Funny’ was done by the member of Film Development Board, Suresh Darpan Pokharel and journalist Shanti Priya. Pokharel has also agreed to distribute the movie. The movie is being directed by Nilu Dolma Sherpa. In addition to three actresses, actors in the movie include Dayahang Rai, Anup Bikram Shahi (Malina Joshi‘s boyfriend) and others.

In the event, Malvika Subba told that the presentation of the movie will be different from the mainstream movie. She also told that the people involved in the movie are mostly female and she wants it to be an example of female empowerment. The script and dialogue of the movie is written by Shan Basnyat and Renash Rai is choreographing in the movie. 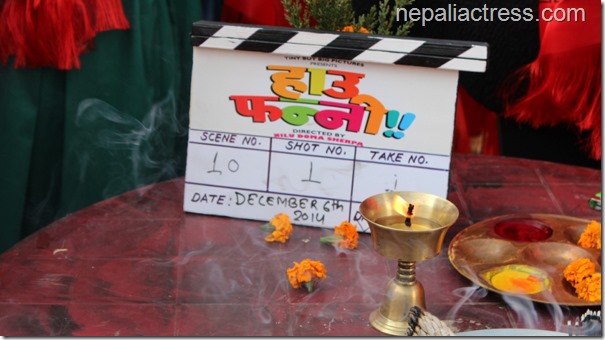 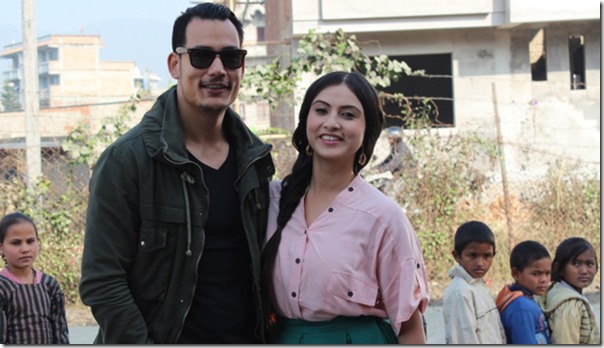 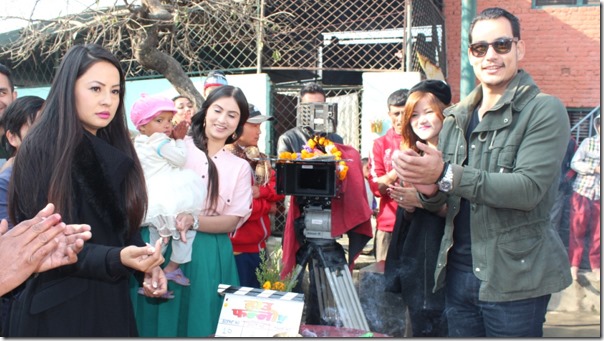