Today is Baisakh 1, 2073 – the Nepali New Year. I wish a very happy New Year to all Nepaliactress visitors and wish you a prosperous and fruitful year ahead. On the new year I am taking a look in the past year and list the top actresses of the year 2072. 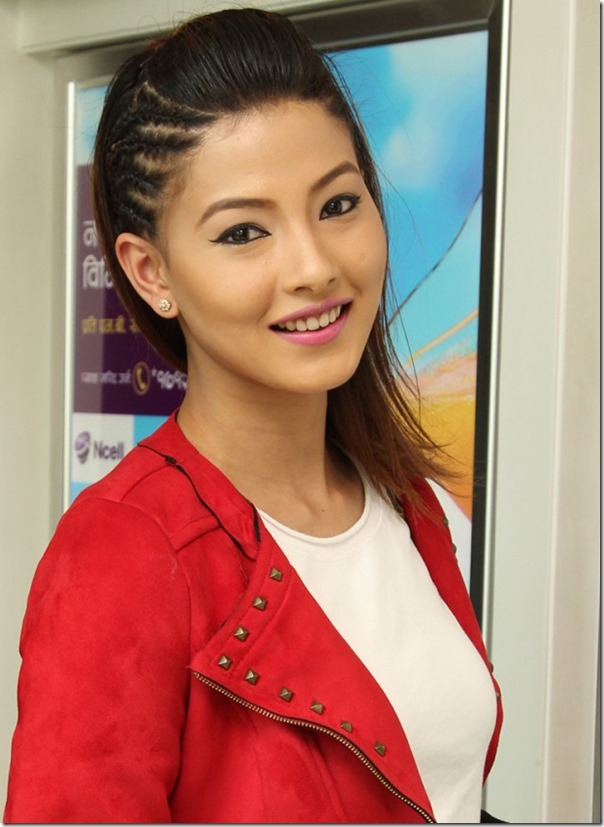 Two movies of actress Namrata Shrestha were released in 2072. One of the movies, ‘Classic’ had been super hit and another movie ‘Adhakatti’ did average business. In classic Namrata is featured as a blind girl opposite to another blind character played by actor Aryan Sigdel. In ‘Adhakatti’ Namrata had danced in a song titled after her own name. 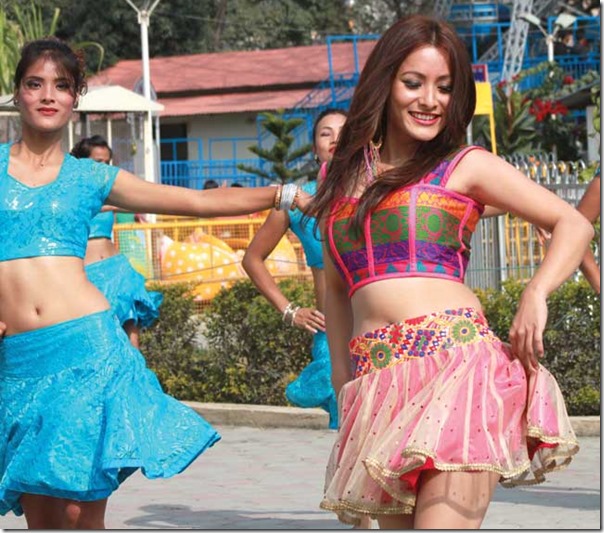 The success of the movie ‘Prem Geet’ has helped actress Pooja Sharma to be ranked one of the top actress of the year 2072. Pooja Sharma’s other movie ‘Chankhe Shankhe Pankhe’ did average business although it was highly promoted. Pooja’s acting skill however is considered average. 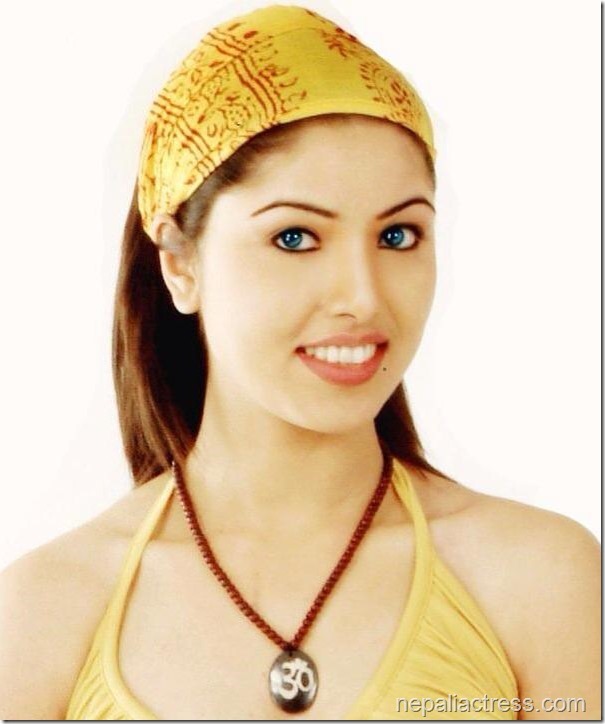 The actress, Rajani KC, debuted in Chhabi Raj Ojha movie, ‘Loafer’, but the failure of the movie posed a question mark on her future. But the success of ‘Pardeshi’ has helped in ranking Rajani KC one of the top actresses in the year 2072. 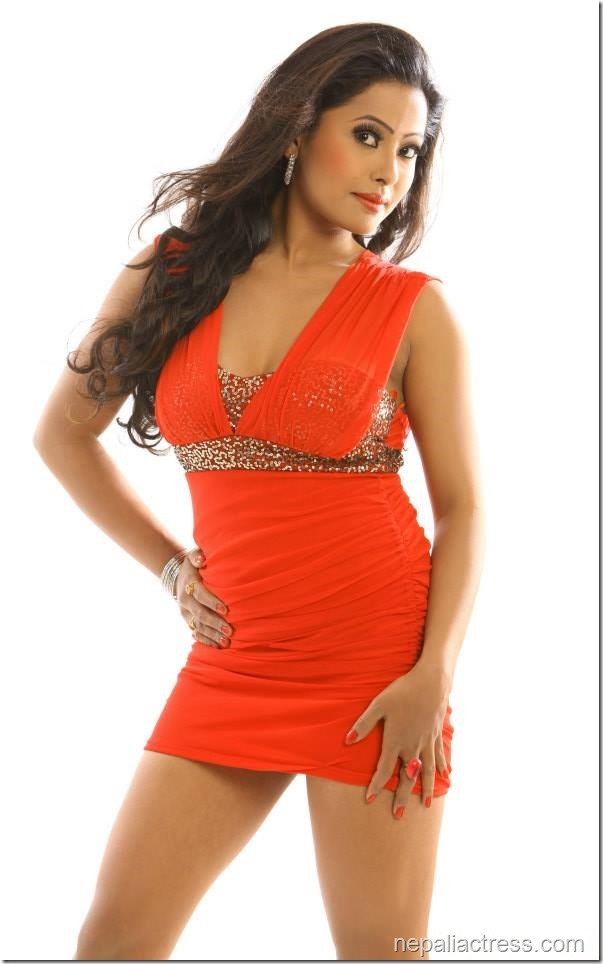 Actress Rekha Thapa‘s movie ‘Jaun Hinda Pokhara’ had been a huge disappointment this year. But, the movie released this Friday, ‘Rampyari’ has helped Rekha in being one of the top actresses of the year.  Although the movie has received unfavorable critical reviews, the movie is doing well in theater. 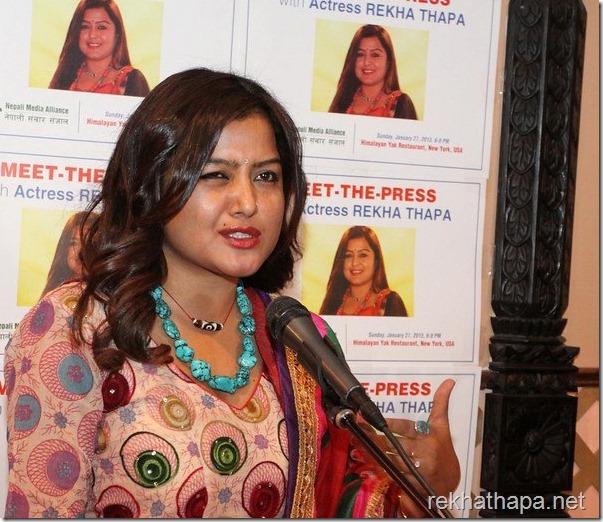 Other notable actress include