Although not seen in public places these days, Jiya goes around with Bhuwan KC and lives in his house. She was last seen in the sets of ‘Dreams’ with Bhuwan. 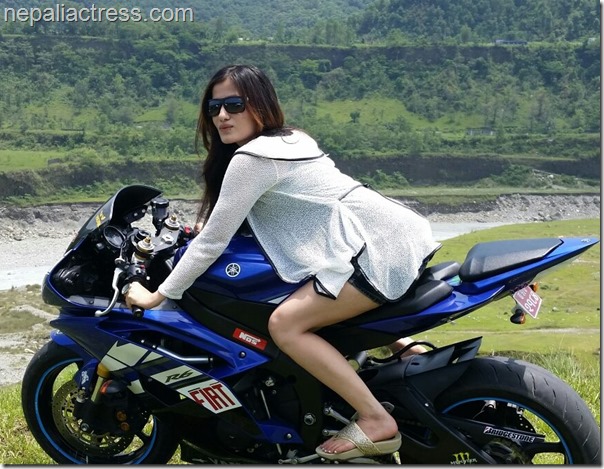 In the past, Jiya KC used to be one of the most sought after actress in the film industry. Although she was an average actress and not to exceptional look-wise, she was liberal in speaking vulgar dialogue and show off. Her role in the controversial movie ‘ATM’ gained her a lot of negative attention. After she acted in a number of similar movies. When no movie could appeal the audience, her demand in the film industry has diminished. She is not seen in any shooting after she announced her desire to stop doing vulgar movies.

For the last two years, there is no news about Jiya except for occasional gossip about her relationship with actor Bhuwan KC. Although they are living together for the last two years, they try to hide their relationship. It was interesting that Jiya was with Bhuwan during the direction of Bhuwan’s upcoming movie as a director ‘Dreams’. Although they were together, they didn’t take their photos together. Both have shared photo of themselves at the same location but there is no photo of the two in the same frame.

Apart from saying Jiya being the most beautiful actress, Bhuwan hasn’t told anything about their relationship.

Will they marry? It is less likely, based on the way they are treating their relationship. 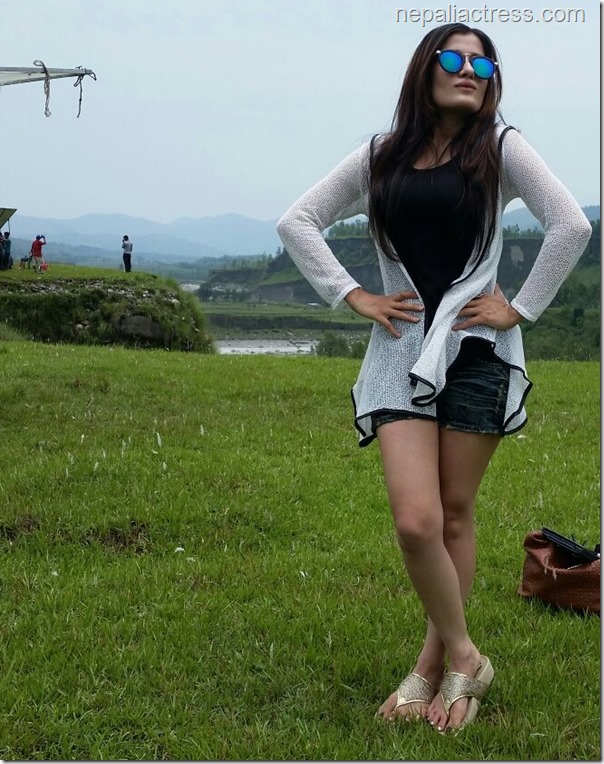 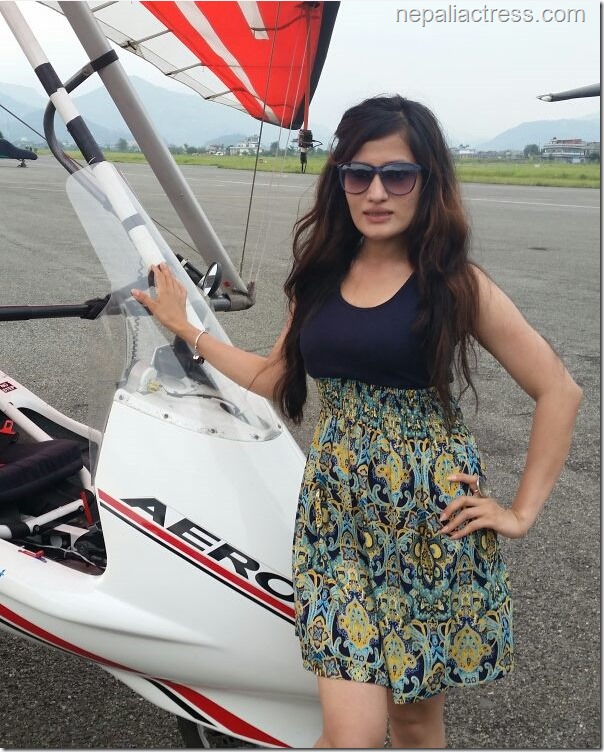 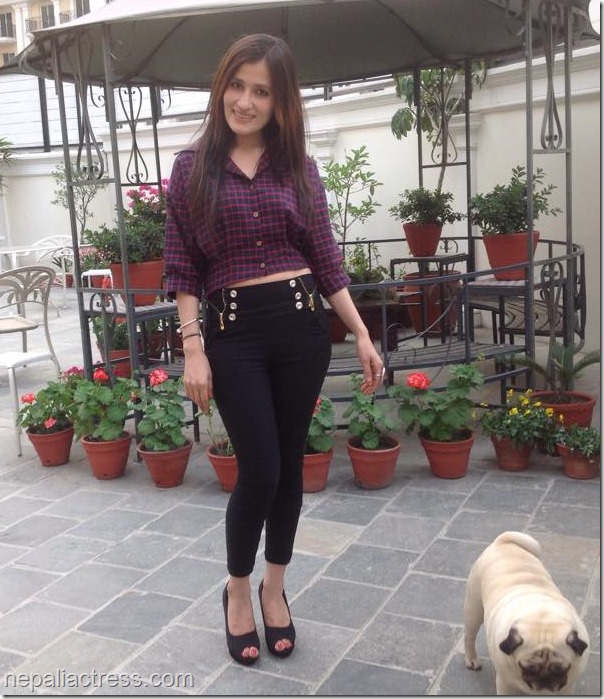 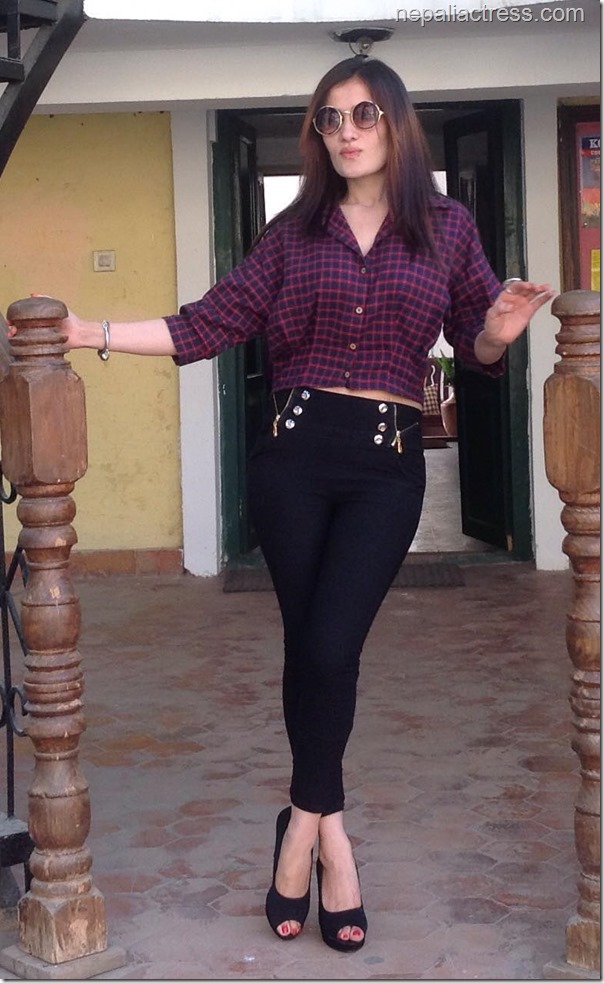