When going to the NFDC National Award nomination ceremony, actress Karishma Manandhar was stopped by the traffic police for distracted driving. The police had stopped Karishma at the Chabahil intersection and has confiscated Karishma’s driving license before he let her go. 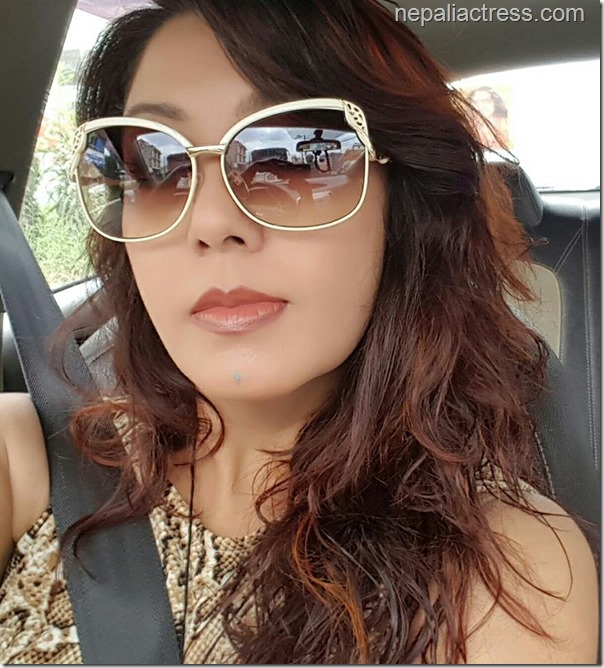 The police has accused Karishma of talking on phone while driving. Karishma however had refused Police’s claim. Karishma was driving with ‘Falgu’ director, Samjhana Upreti Rauniyar. Karishma said, “The police had stopped when Samjhana handed me the ringing phone. I wasn’t talking in the phone at all.” 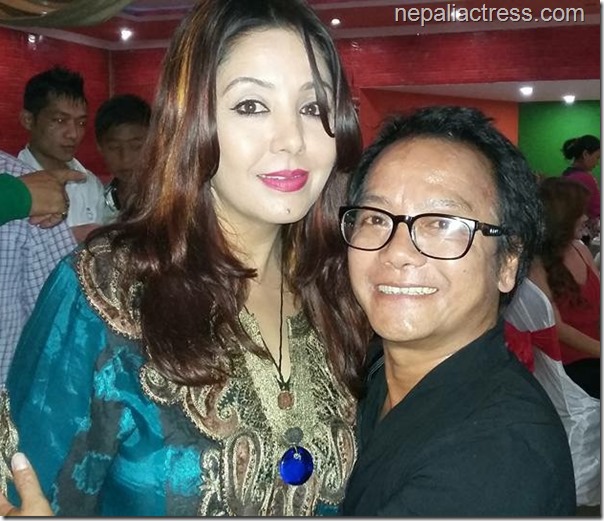