Pooja Sharma has responded to Dohori singer couple’s divorce case – as her parent’s case seems to be similar. Pooja’s mother and her father separated after she was born. Her mother, a teacher and her father a doctor havent’ divorced yet but, Pooja was raised by her single mother. The mother stopped teaching when she got sick and helped raise her daughter to become a popular actress. When she heard about Jeri’s divorce, she compared herself with their little daughter. Here is Jeri’s case:

Nepali Dohori singer Babita Baniya ‘Jeri’ and her ex-husband Sankar Chhetri have divorce after 3-years of marriage. They had been in relationship for the last 8 years (5-years before marriage). The parents of a 2-years-old girl, Baniya and Chhetri had been trying to sort out their relationship right after the marriage. According to sources, the marriage was a rushed decision after she got pregnant out of wedlock. She gave birth to the daughter after 6 months of marriage. It seems, they were desperately trying to keep it together. 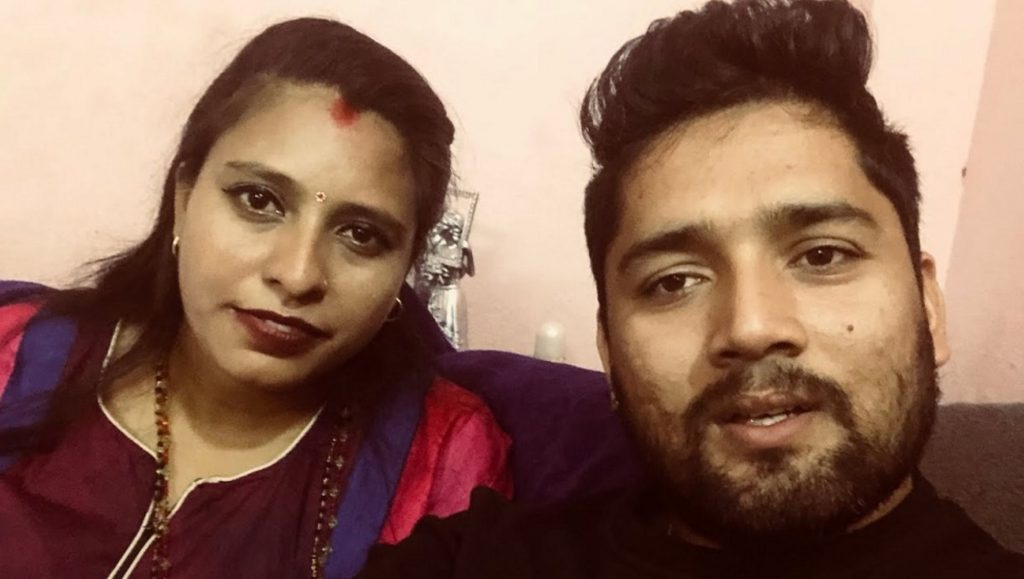 Pooja Sharma debuted in Nepali film industry in ‘3 Lovers’ with Priyanka Karki. After that, she met director Sudarshna Thapa who featured Pooja in almost all of his movies. They had been producers of some of their latest movies. The success of movie ‘Prem Geet’ helped Pooja to gain grounds in Nepali film industry. After the movie, she separated herself from the production team and produced her own movie ‘Ma Yasto Geet Gauchhu’, a movie based on the song of the hit film. The movie was a hit and so did some more following movies.

According to latest report Pooja is seeing Yuddha Baniya and Sudarshan got married in 2021.

More on Pooja in Pooja’s biography. 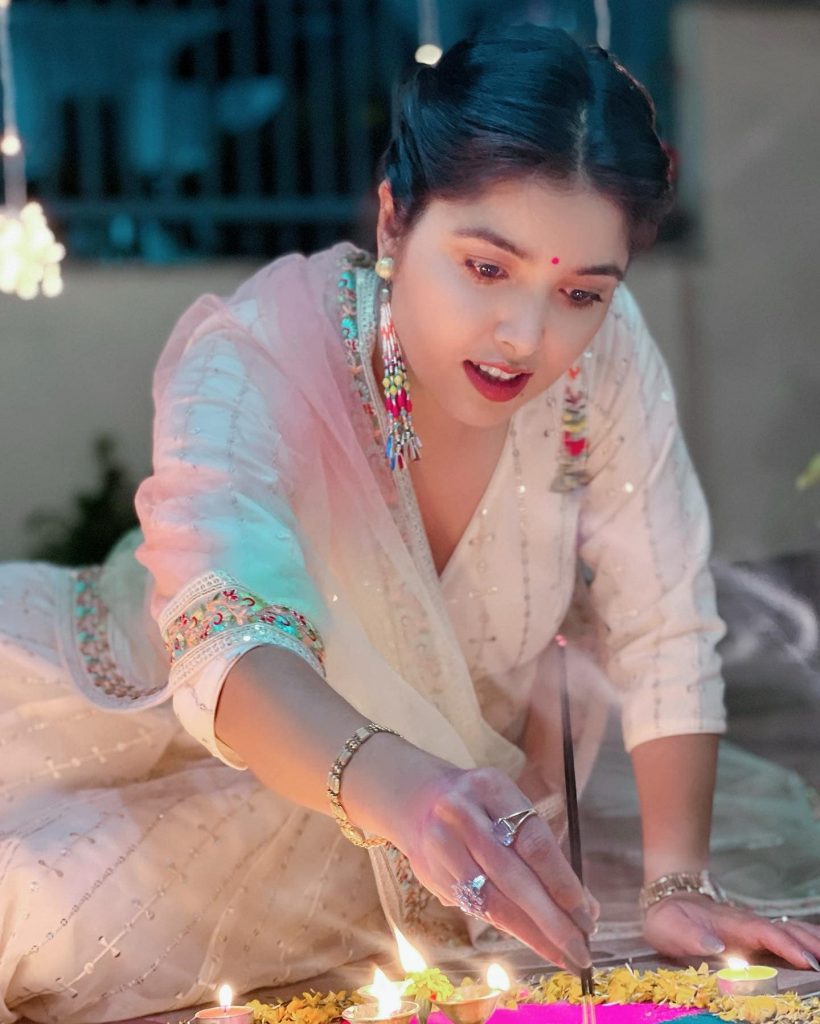 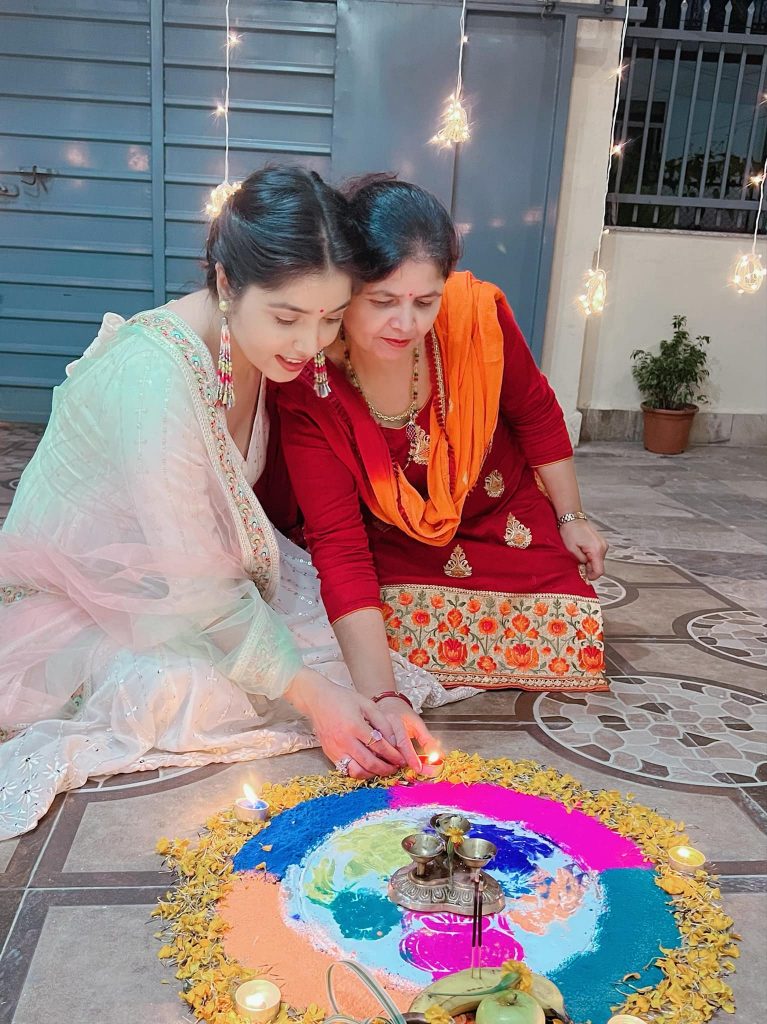 Please comment your thoughts on Pooja’s saying and the divorce of the parents of a 2-years old toddler. Let’s wish Jeri and Shankar a happy single life. Let’s hope they find their suitable partners for life and enjoy the life and continue to sing great dohori songs. Also all the best to Pooja for her movies and life.