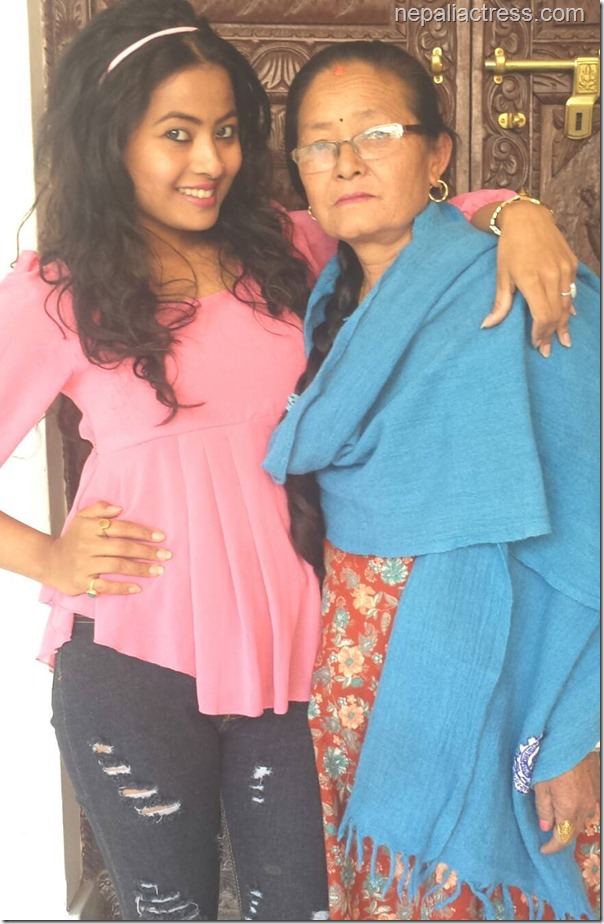 With Rajani KC the movie also features actress and model Namrata Sapkota in the movie. The movie is made on the script written by Jaya Ojha. The suspense thriller movie is being shot in Pokhara. Rajahi has shared these photos of herself with her mother before heading to Pokhara for the shooting.

Rajani debuted in Chhabi Raj Ojha film ‘Loafer’ (watch ‘Loafer’ in xnepali) and she had also acted in another unreleased movie titled ‘Pardesh’. 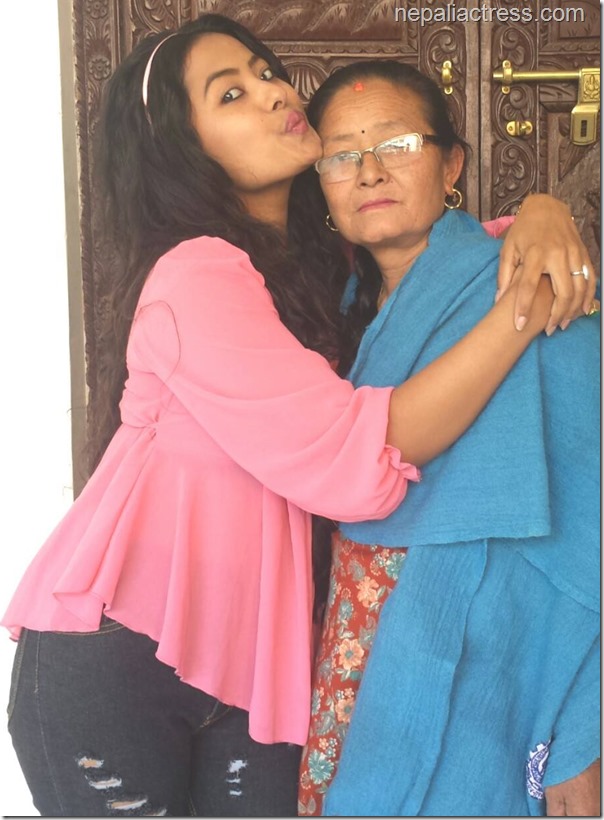