It is no secret that actor Samyam Puri and actress Ashma DC are having an affair. The ‘Aavash’ couple had revealed their affair during the promotion of the movie. Although there were rumors of breakup of the two, there are other reports of patch up. 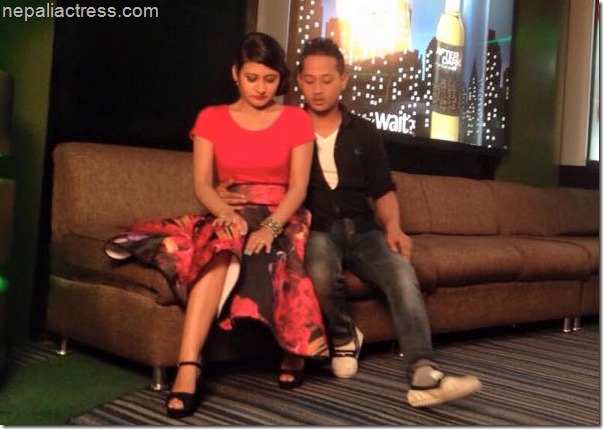 After Ashma debuted in ‘Aavash’, the couple was also featured together in ‘Nai Nabhannu La 3’. They are one of the four couples featured in the movie. That was Ashma’s second movie and in both of her movies she had acted opposite to Samyam Puri. Although Samyam has done a number of other movies, it seems Aasma looks good when teamed up with her boyfriend.

Now, we are wondering if Aasma will choose Samyam as her opposite when she signs up for the third film or she will find somebody else to romance with in her future movie.

Here is the point to ponder –> Will Ashma DC and Samyam Puri break up on the screen in their next movie? 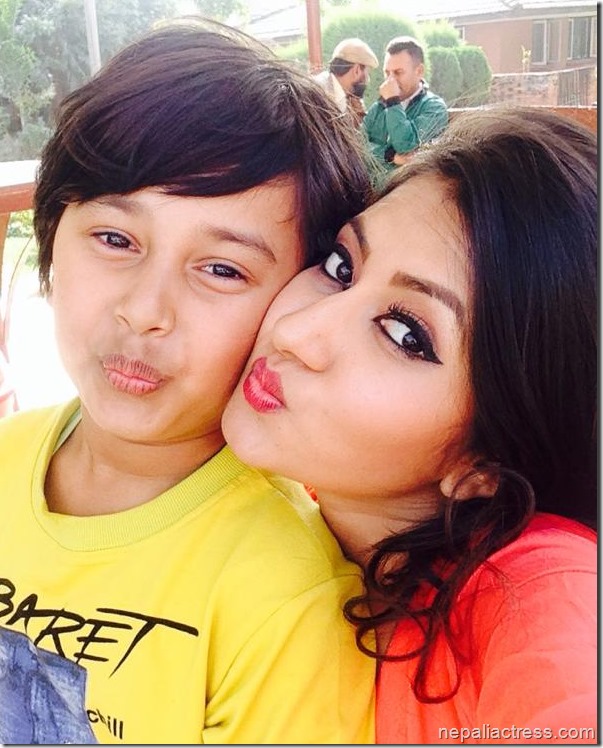