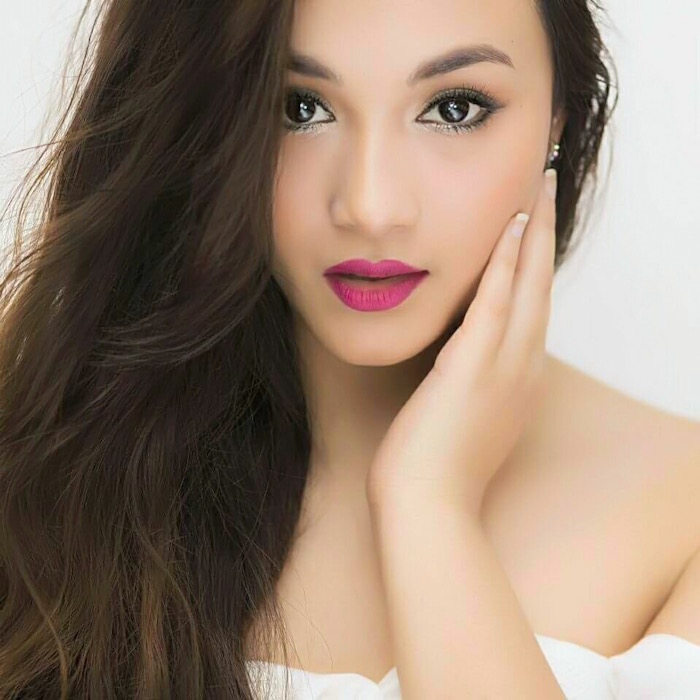 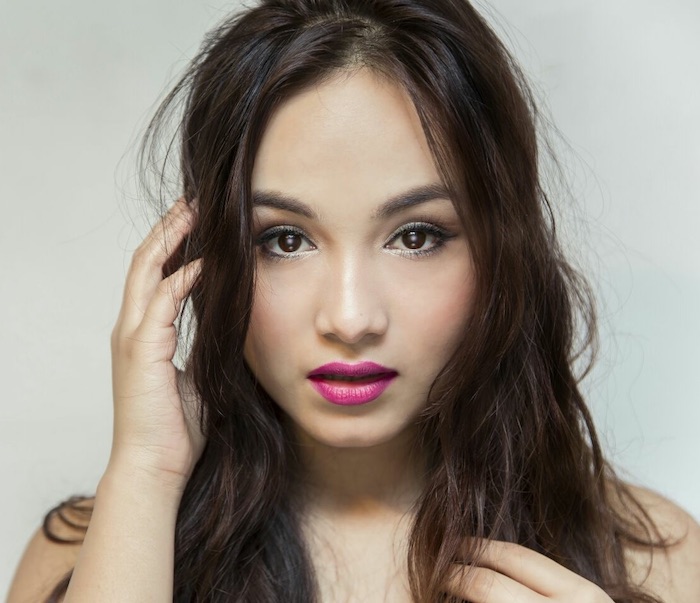 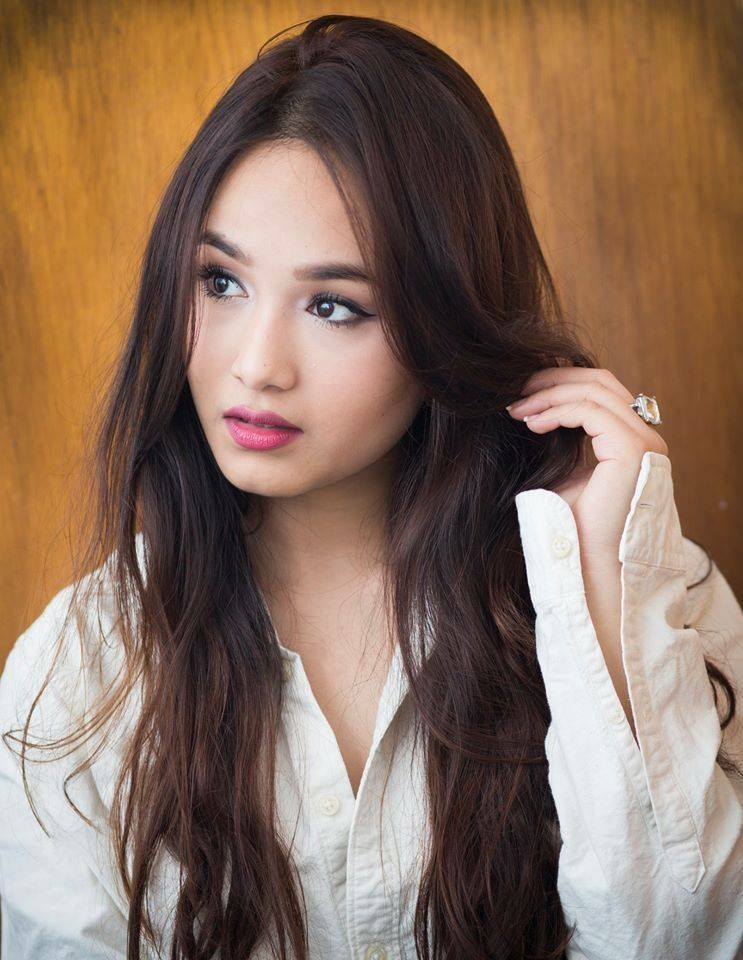 One thought on “Sara Shripaili, Biography of Rudra and Pinjada Back Again actress”