A bit more information about actress Sumina Ghimire‘s marriage is unveiled. According to rumors in the media and sources close to the actress, Sumina is planning to get married in Nepali new year. Sumina’s future husband is told to be a pilot. Sumina and her pilot boyfriend met during the shooting of a music video and the relationship grew between them. 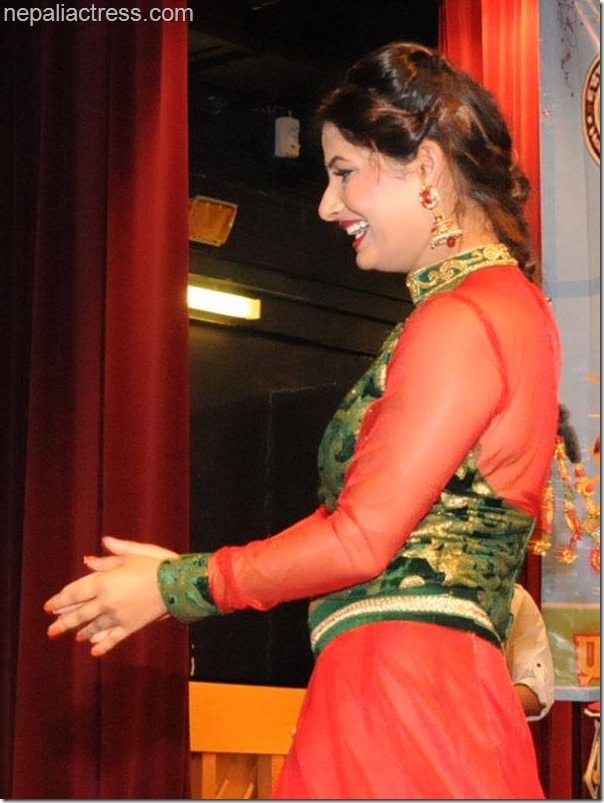 In different earlier interviews, Sumina had told that she was in love and also told that he was very caring. In preparation to the marriage Sumina had distanced herself from the film sector. She had also changed her phone and has stopped meeting the people in the film industry.

According to the source close to Sumina, her boyfriend had suggested her to leave the film industry. Sumina reportedly told the director of her last movie  ‘Mala’, Shishir Rana that she has no plans to return to the film industry. Shishir had also told that Sumina will not participate in the promotion of his movie. It is sad to see a talented and beautiful actress leaving the film industry.

We had reported about Sumina’s rumored marriage and leaving the film industry a couple of weeks ago.