Actress Surabhi Jain has announced that she is in a relationship on the Dashain day.

Surabhi hasn’t told anything about the identity of the lucky guy. Last year, in Dashain she had lost her wallet.  It seems, this year’s festival has fared her better in finding a soul mate.

Surabhi was previously linked with he opposite in her debut movie ‘Samaya’, Vicky Malla. She later announced that she doesn’t want to marry anybody related to the Nepali film industry, a sign that they had broken up.

We at nepaliactress.com wish Surabhi a very long-lasting relationship. 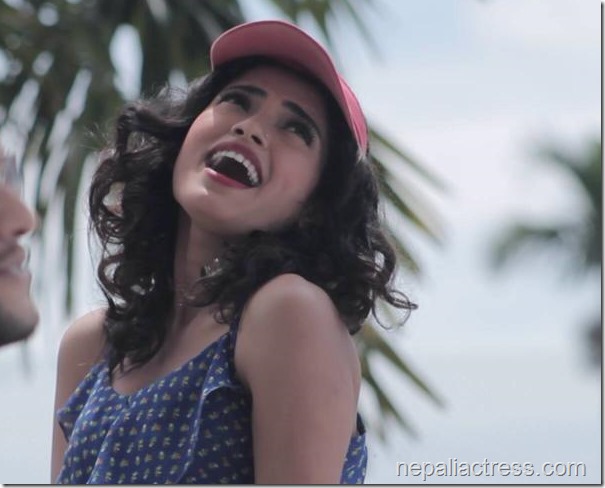 One thought on “Surabhi Jain Dashain gift – a new relationship ?”