Actress Rekha Thapa is the top actress in Nepali film industry and we had ranked first in the most talked about actress in the year 2069. Rekha was also awarded the Controversy Queen of 2069 by xnepali. 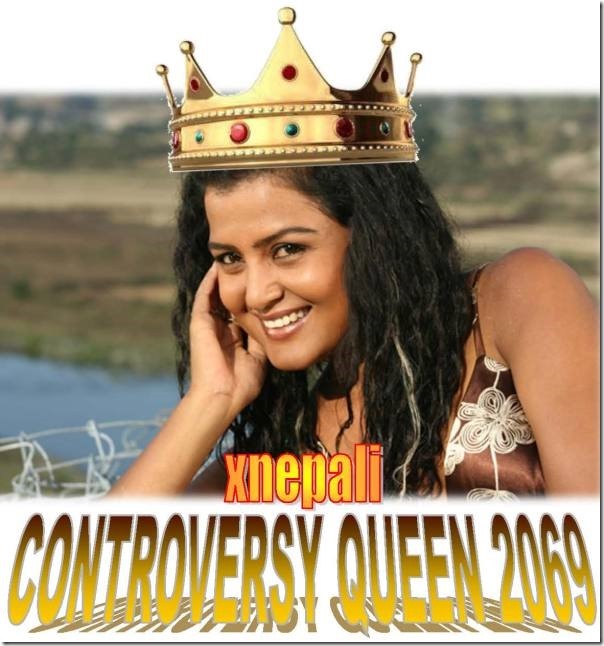 Here are the controversies of Rekha Thapa: