Actress Sweta Khadka married actor Shree Krishna Shrestha in the hotel of their joint ownership – Hotel Indreni on July 7. The reception party was also held on the same day.

Actress Diya Maskey and actor Anup Baral also got married on the same day – on July 7. The marriage ceremony was a simple when compared to that of Sweta and Shree Krishna. The reception party was held two days later. A video highlight of the marriage ceremony.

Actress Mithila Sharma married on July 5 in a small and simple marriage ceremony. Mithila was dressed in simple bridal dress without much jewelries. Watch the photo slideshow of the event:

And there were a couple of marriages that were kept secret until recently. The ‘Vigilante’ actress Sweta Bhattarai married a businessman, Milan Sapkota in an undisclosed date. Last year, Sweta had told that she doesn’t see future in Nepali film industry and earlier this year, she had announced leaving the film industry.

Read more on the marriage of Sweta Bhattarai and Milan Sapkota. 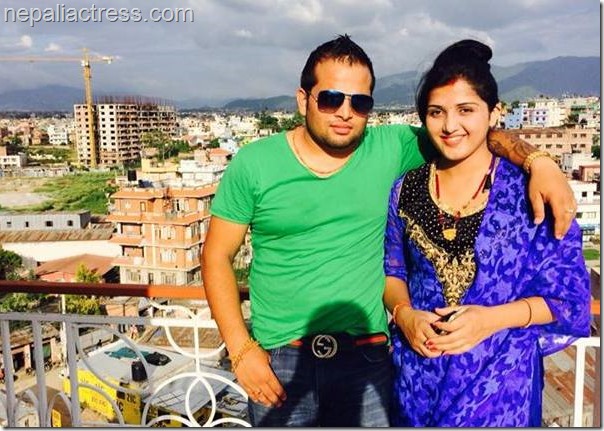 In another secret event, ‘Hostel’ actress, Prakriti Shrestha has married Sudeep Neupane. The Australia resident Sueep and the model and actress Prakriti’s marriage date is not known but hey have shared their photos in social networking site as husband and wife. The couple is also going to be featured together in a music video. 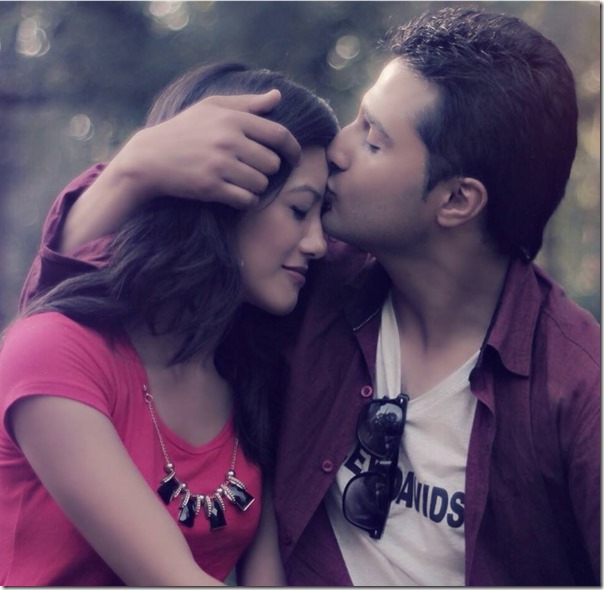 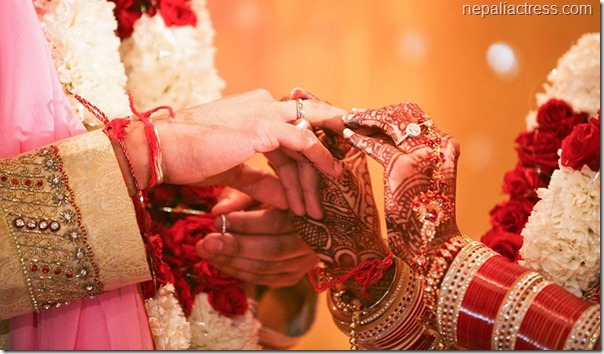