Actress Dipti Giri has shared come photos of her with the late actor Shree Krishna Shrestha when she was featured as a child artist in a year 2000 movie ‘Purnima’. Shree Krishna had died on August 9 because of bone cancer and other health complications in a hospital in India. 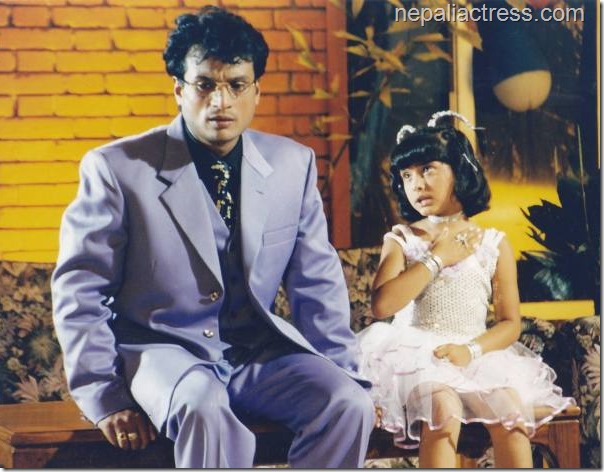 Dipti debuted as a full actress in Krisha Chaulagai’s movie ‘Ke Ma Timro Sathi Banna Sakchu’ opposite to Aryan Sigdel. The actress originally from Nuwakot has recently completed her schooling and is looking to start career in acting.

The cute little girl of the year 2000, is a beautiful young lady now. 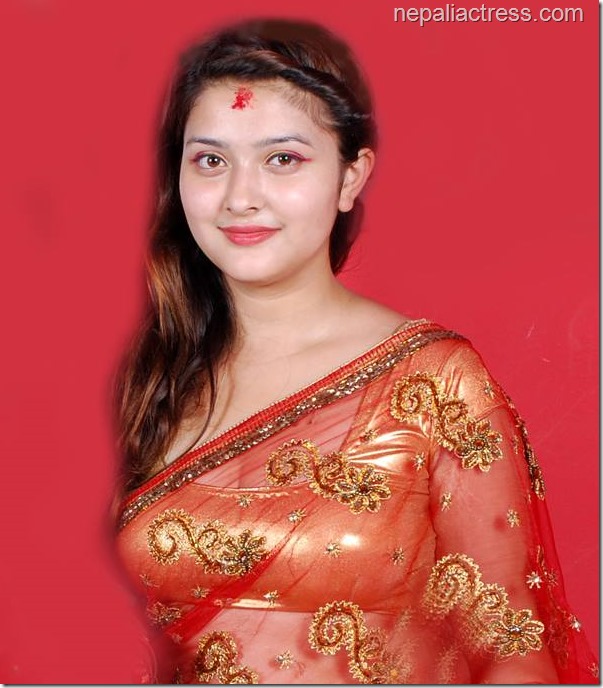 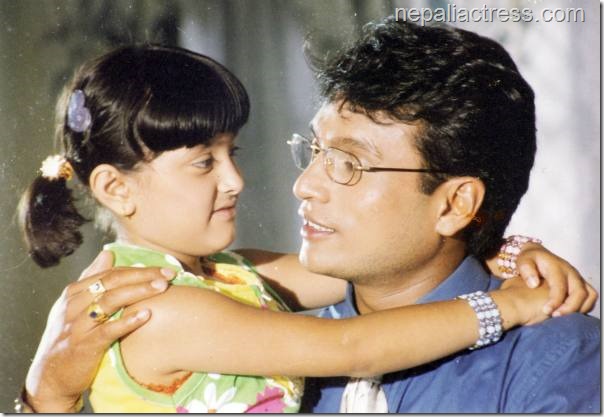 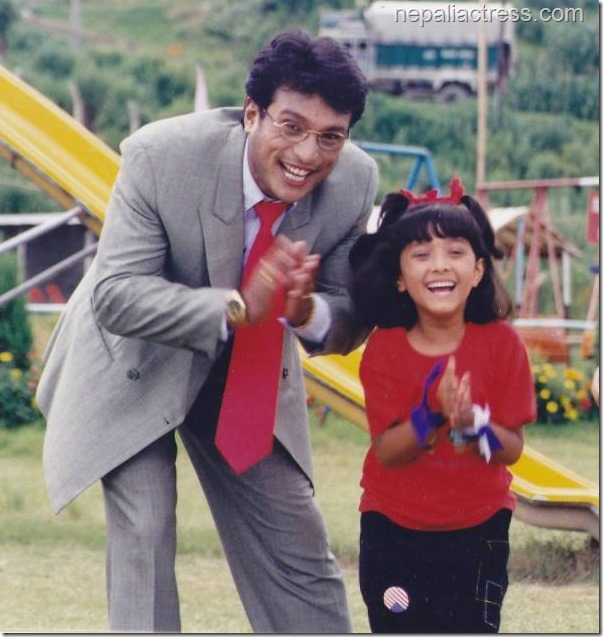 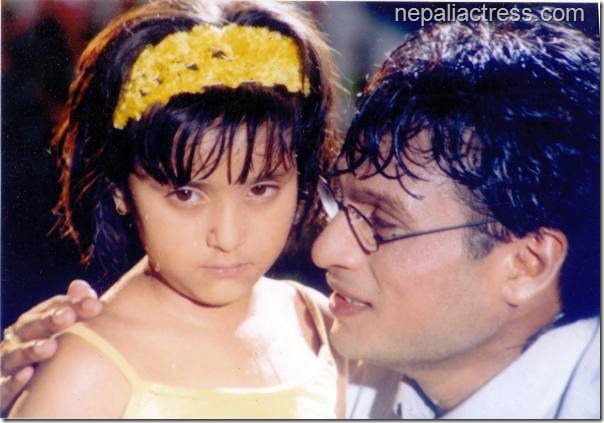 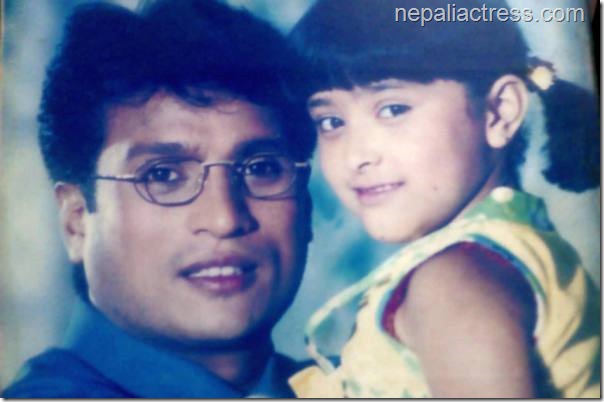 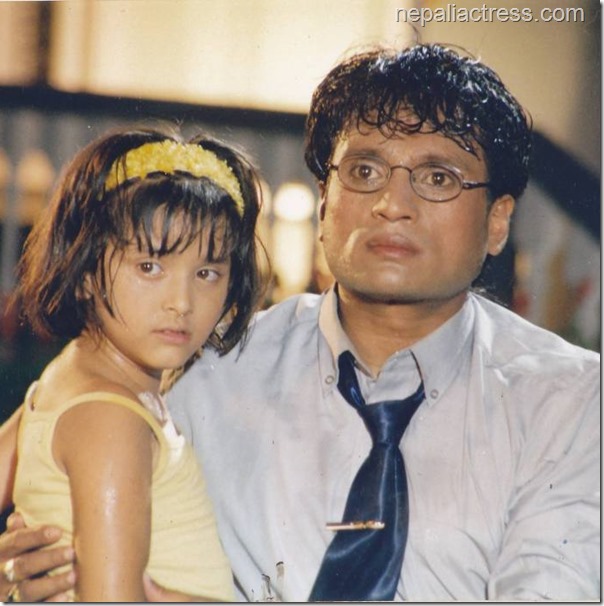