Our suspicion on the breakup of Sudarshan and Rekha has turned out to be true. In an interview, Rekha has claimed that that they had faked the affair. Rekha however didn’t mention about Sudarshan’s divorce following the affair. 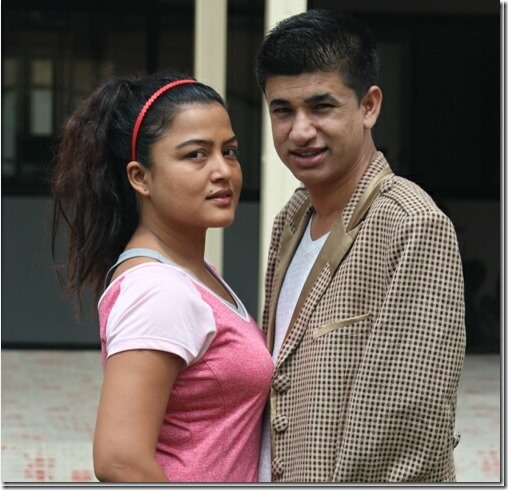 Rekha said that she had to help and feed Sudarshan in the sets of ‘Himmatwali’ because he doesn’t have hand. And she also kicked out the director Shyam Bhattarai. That was how the affair rumor started.

Before starting ‘Himmatwali’ Sudarshan was a fan of his wife Ambika. He reportedly divorced her in 2014. Watch the following interviews were taken in 2013 and 2014:

One thought on “Rekha says, the affair with Sudarshan was a publicity stunt”