Actresses of music videos and telefilms, Sashi Khadka, debuted in Nepali movie s in ‘Palpalma’. The first movie of adult theme in Nepali movie industry was successful and Sashi became well known. But, the expectation that she might be featured in more movies proved to be wrong. Sashi got lost from the entertainment industry. 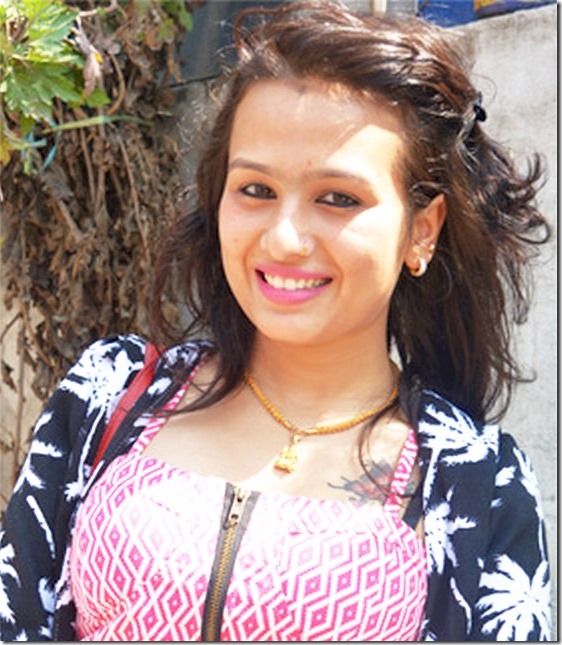 On Thursday, Sashi was seen in the Filmykhabar program. It was the program, actress Priyanka Karki was honored with the Personality of the Year award.  In the program Sashi claimed that she hasn’t left the Nepali film industry. She was in India for study and business. Sashi told she is running a kids clothes store in New Delhi and is also planning to open a branch in Kathmandu. Sashi is running the store for the last one and a half year with her business partner.

Sashi told that the reason behind her absence is the lack of good offers. She is looking for a role that has a message to the society.

In addition to the business, Sashi is also finishing her bachelor’s degree in India. We hope, Sashi will be more available to be featured in movies and music video after that.

Some hot photos of Sashi: 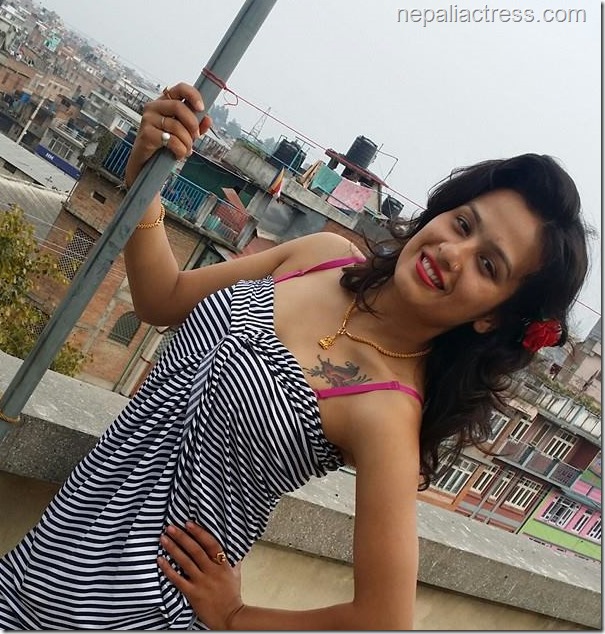 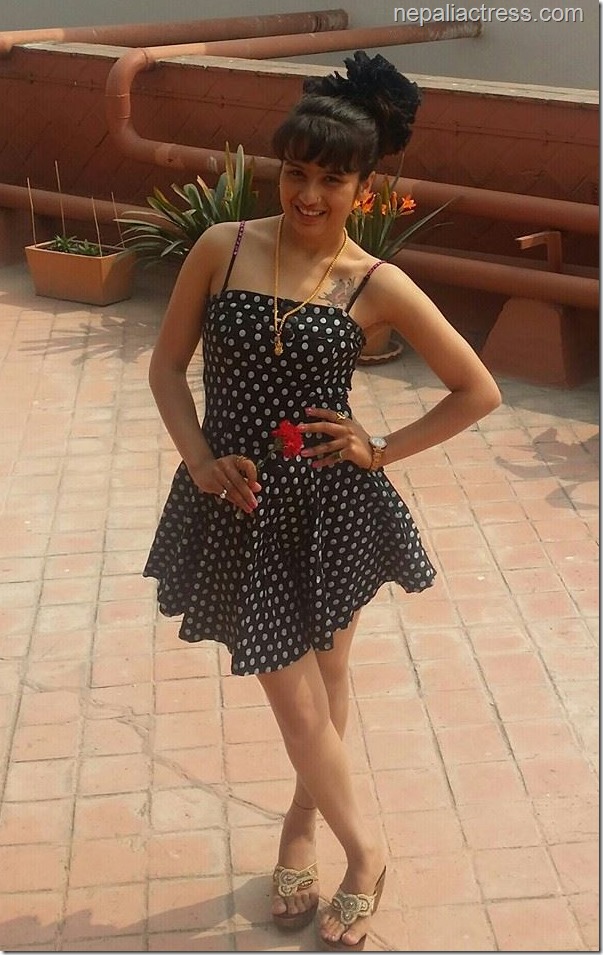 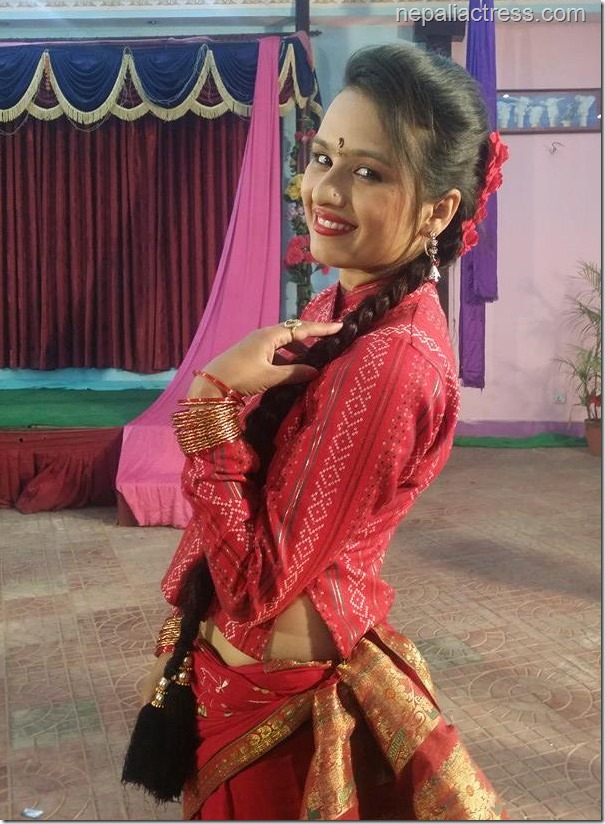