Do you know who is the boyfriend of the actress debuting in the movie released today, ‘Nai Nabhannu La 4’, Barsha Raut? 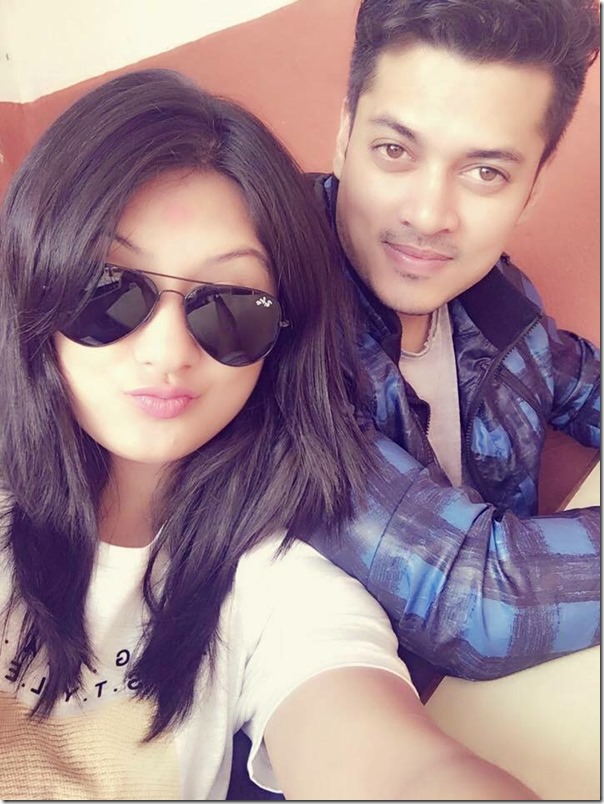 In an interview with ‘Saptahik’ weekly, Barsha told that Sanjog Koirala was her friend even before entering the entertainment field. She credited Sanjog for all the success she has got so far.

When asked who are the most sexiest celebrities in Nepali film industry, Barsha named Anoop Bikram Shahi, Suraj Singh Thakuri and the interviewer Subrat Acharya.

A well known model in music video has debuted as an actress in ‘Nai Nabhannu La 4’. She is also featured in leading role in ‘Chhaka Panja’ – a Deepa Shree Niraula directorial venture.

Who is Barsha Raut? 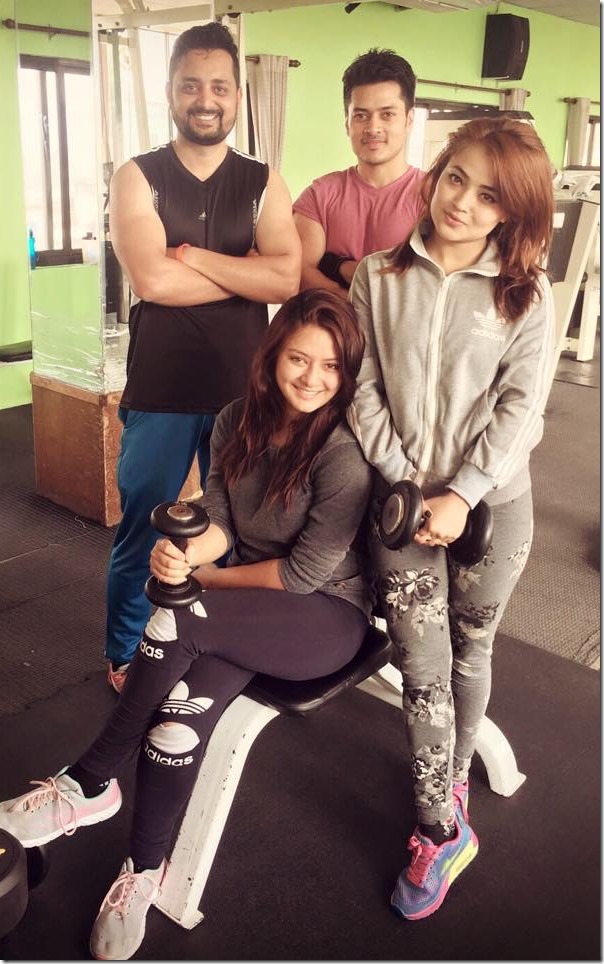 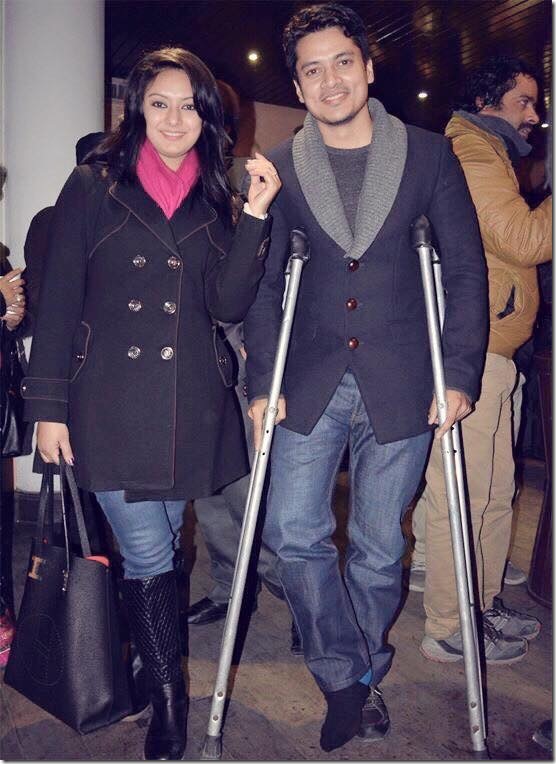 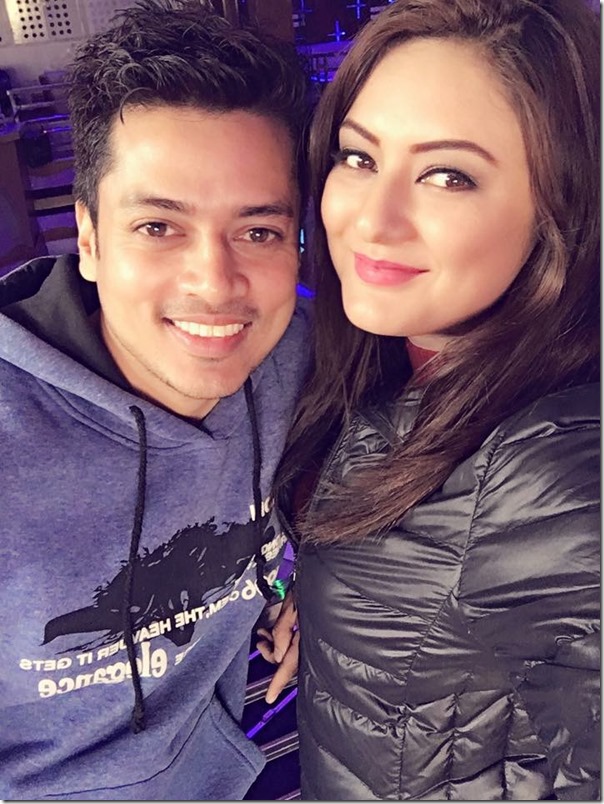 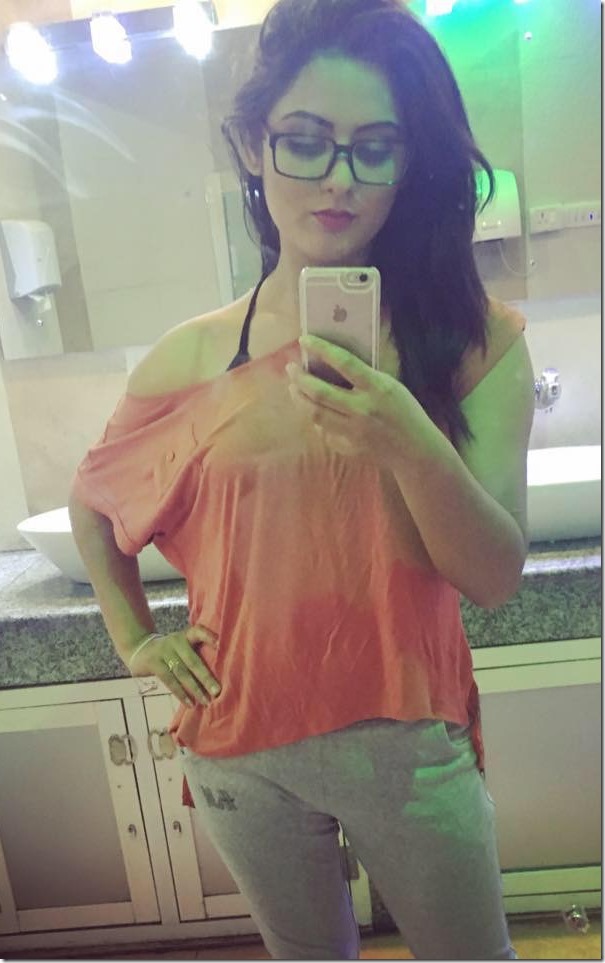 Read about the boyfriends of Nepali actresses.

2 thoughts on “Who is the boyfriend of Barsha Raut?”