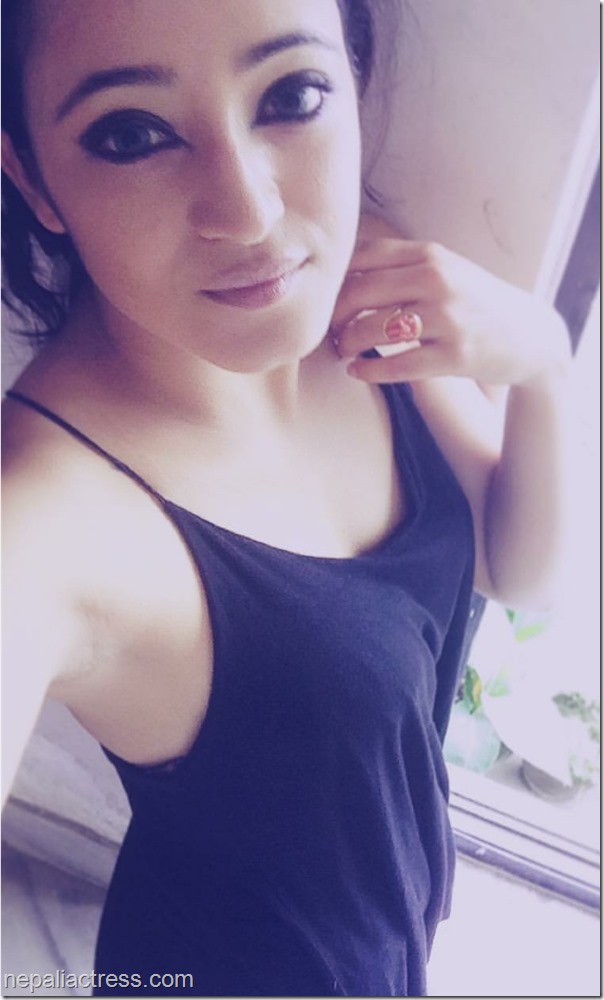 Marishka’s hobbies are acting, facepainting, paper craft and modelling. Marishka had also wokred as an art teacher at Daizawa International School, Tokyo, Japan. She had started teaching arts at the age of 18 years without any prior art trainings.

Before appearing in Nepali movies, Marishka was featured in an upcoming Hindi drama movie ‘Yaara’. The movie directed by Tigmanshu Dhulia is based in “A Gang Story” by Oliver Marchal and features Irrfan Khan and Shruti Haasan in leading roles. Mariska’s role in the movie is short. She got selected in the movie by participating in an audition. 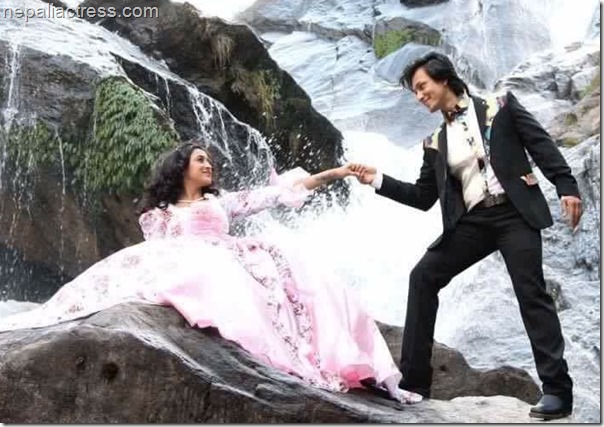 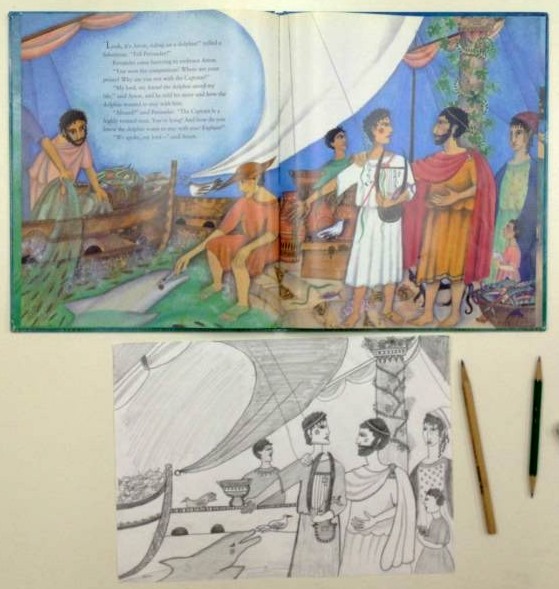 Photo – Mariska makes a copy of an art. 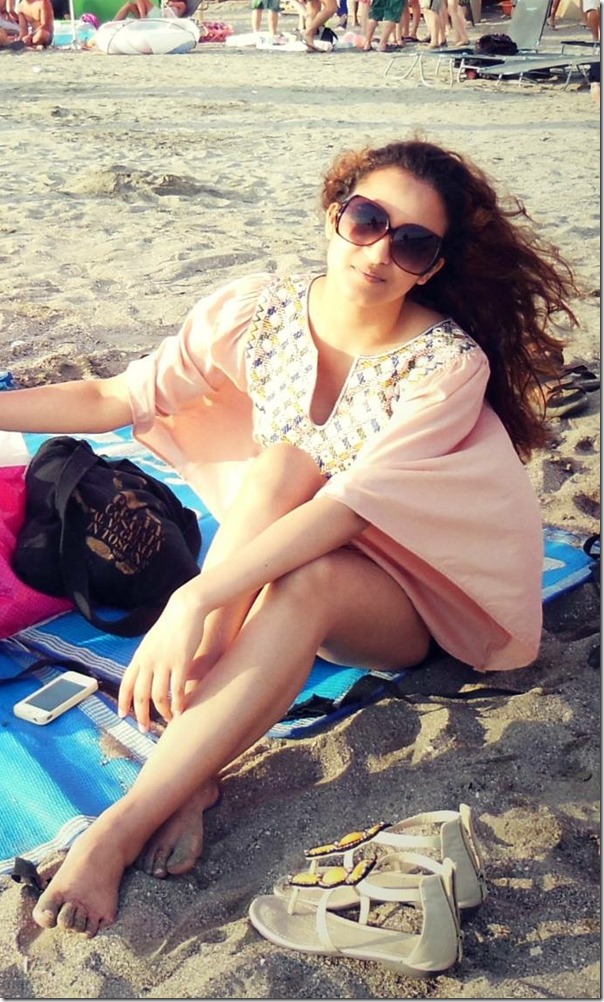 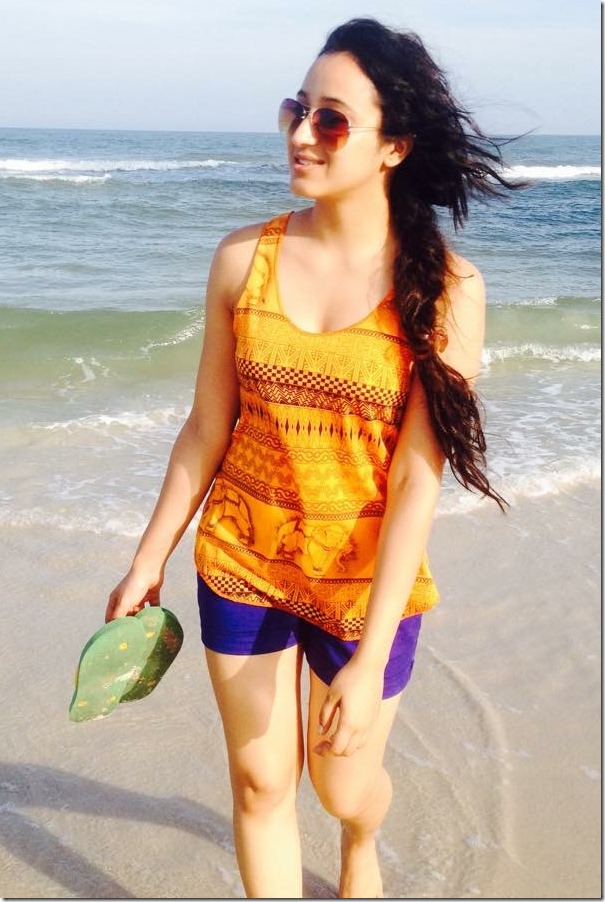 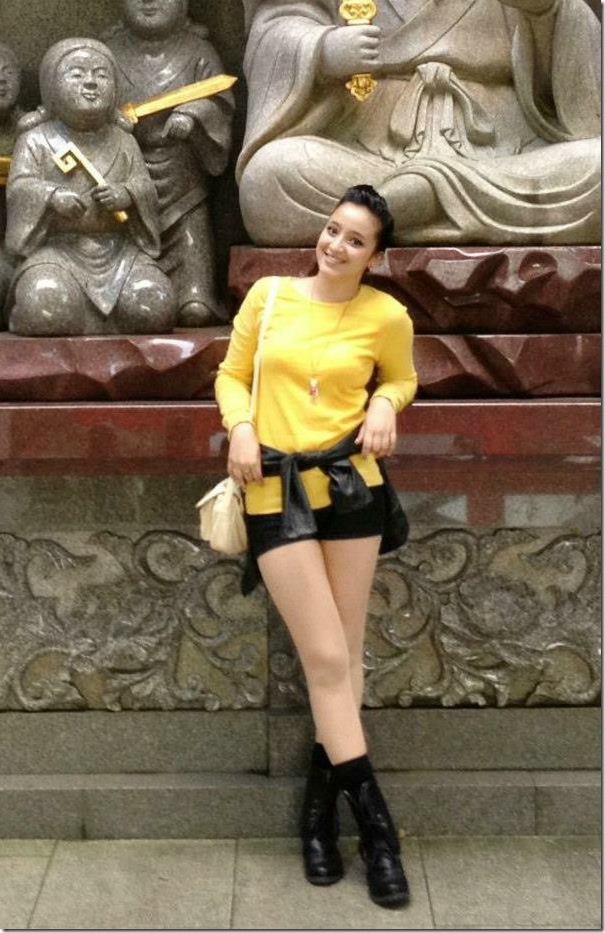 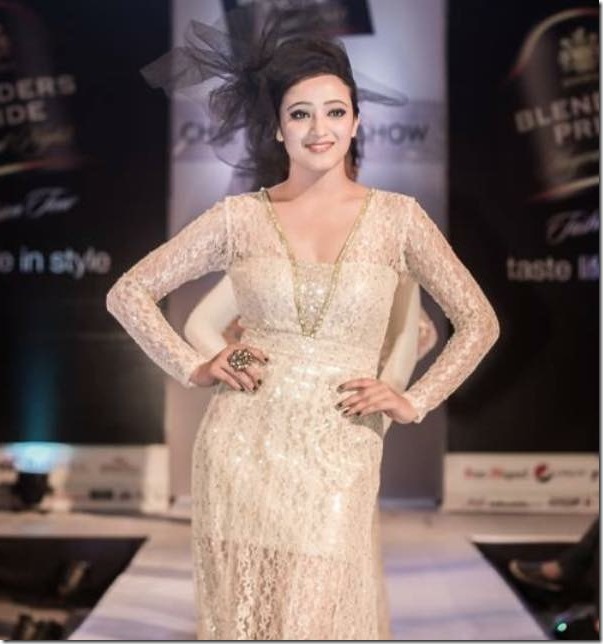 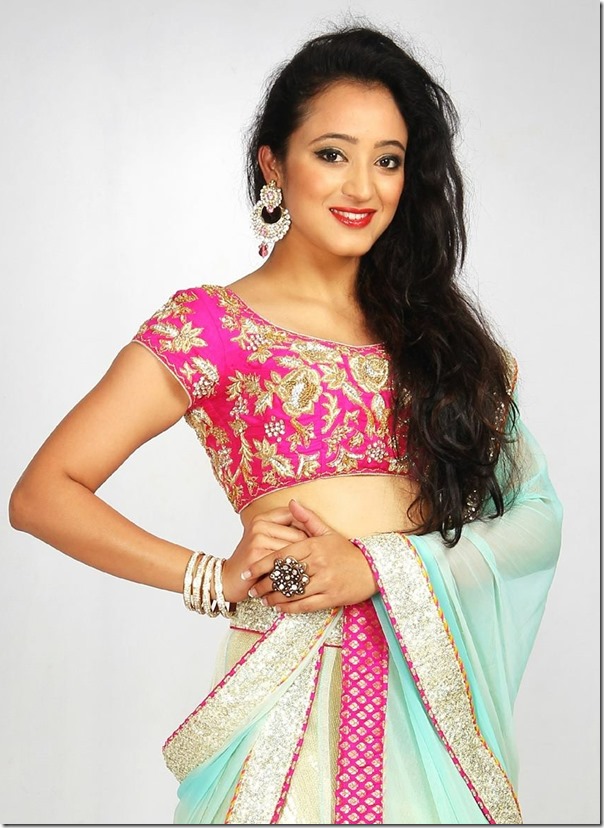 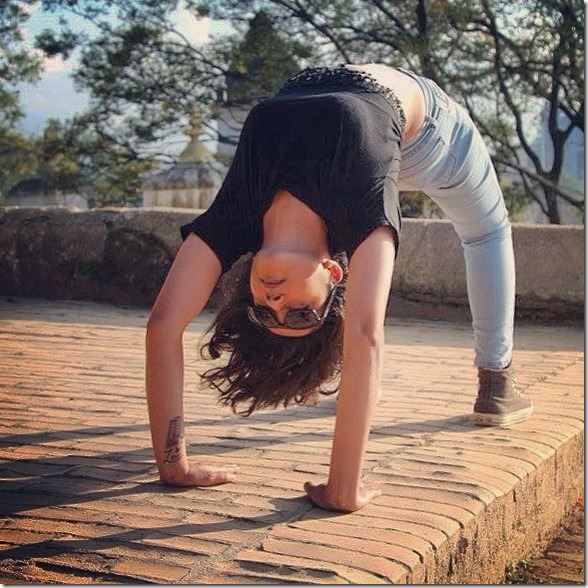 UPDATE – The biography of another actress of ‘Chapali Height 2’ – Biography of Paramita RL Rana is also posted.

5 thoughts on “Biography of Mariska Pokharel”