A beautiful model Sagun Shahi was taking dance training in Surkhet when she was selected to be featured in the movie ‘Dhuwani’ during the audition held there. The director Pitembar Pandey is credited for giving her a break in his movie ‘Dhuwani’ last year. 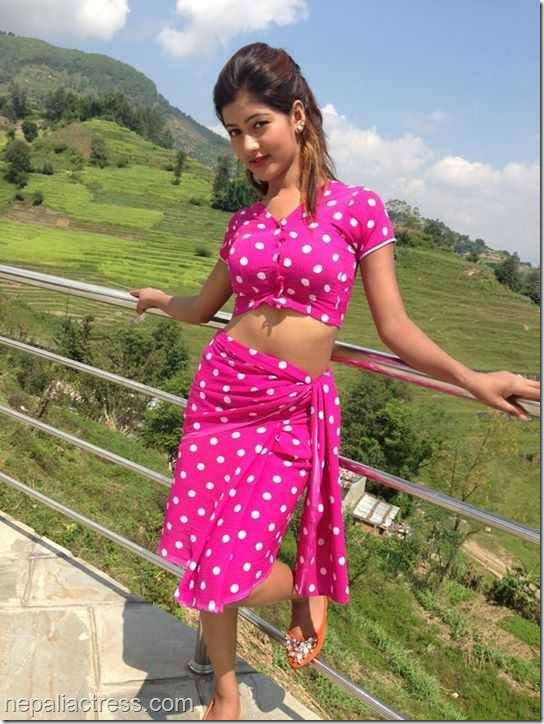 These days, Sagun is also featured in a television serial ‘Bhadragol’. She however is still waiting for another opportunity to be featured in a movie.

Update (June 2, 2015) – There was a rumour about Sagun Shahi dancing in dance bars in Dubai. That was before she became popular as a music video model. These days, she is very busy in modelling in music videos. In addition to music videos, she is also featured in an upcoming movie ‘Afno Manche’. She is also featured in an item dance of director Raju Giri’s movie ‘Tiger, the Real Hero’ when actress Sushma Karki didn’t show up in the shooting of the item song.

A video of modelling shoot: 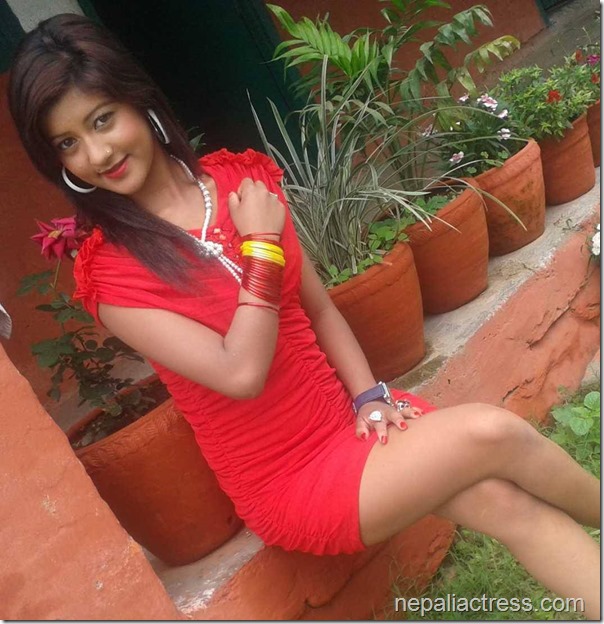 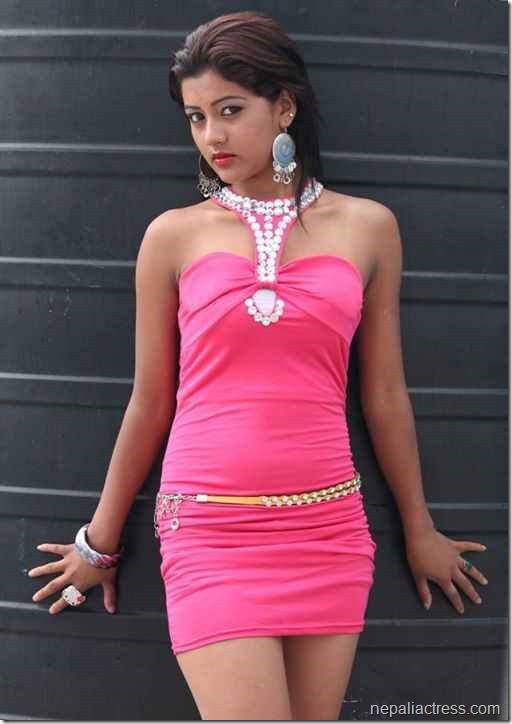 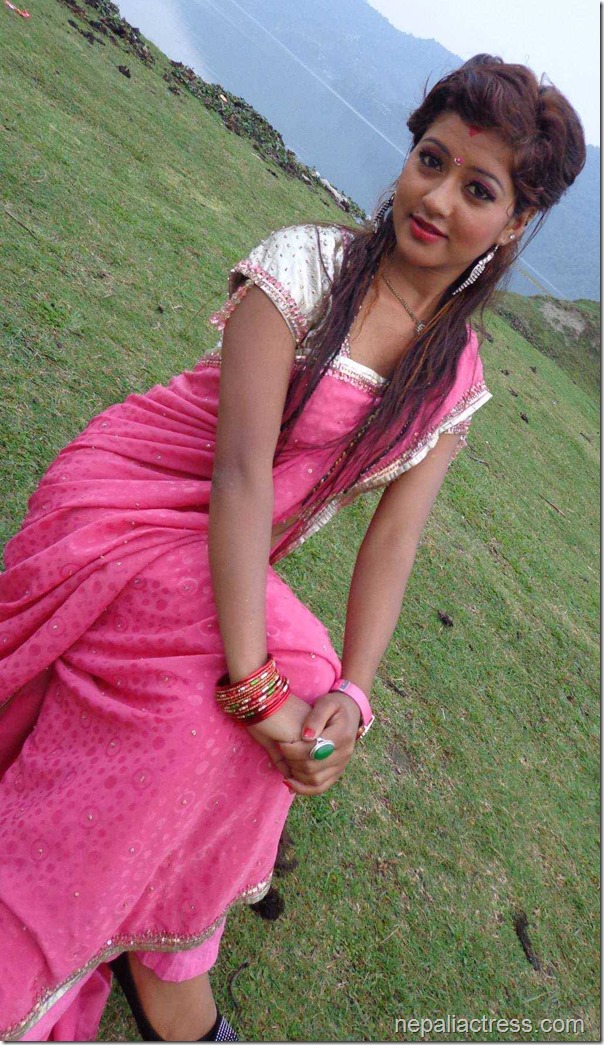 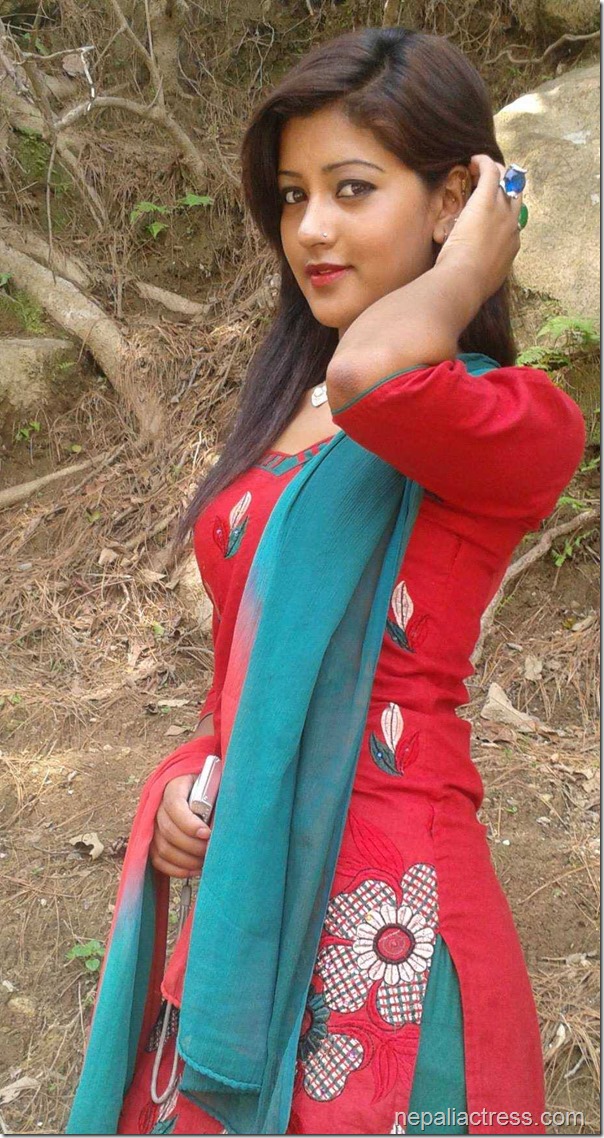 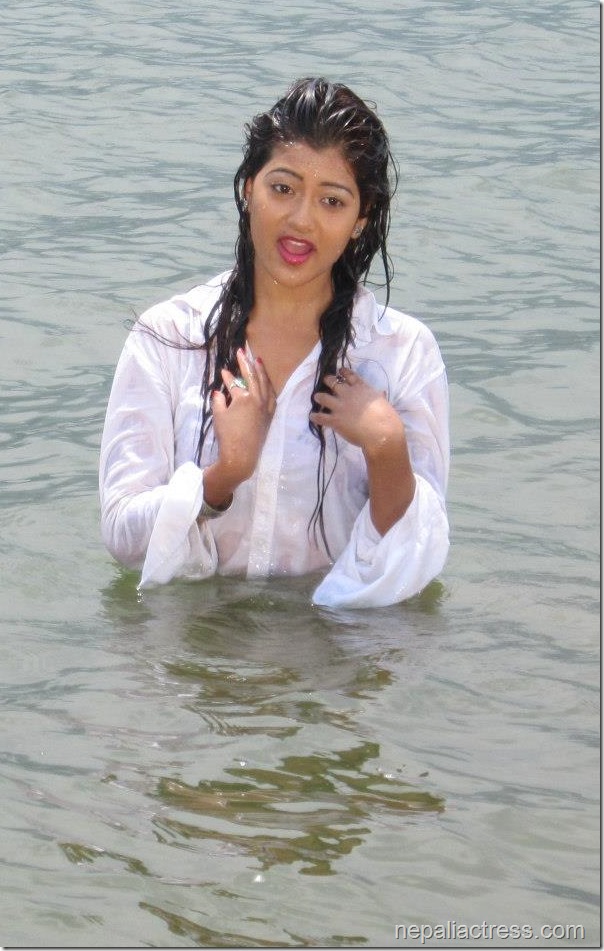 4 thoughts on “Biography of Sagun Shahi”